Once Upon a Time . . . in Hollywood is Tarantino’s best and bravest movie since Pulp Fiction 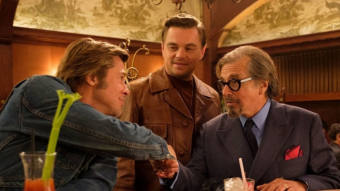 The Last Tree — hypnotic work of a natural-born film-maker 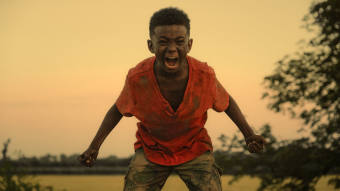 For Sama — a harrowing document of the Syrian war

Dedicated to her daughter, Waad al-Kateab’s film is a ghostly diary of five years of carnage 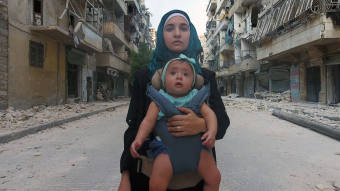 The Irishman — a Hoffa you can’t refuse from Scorsese, De Niro and Pacino

Return to the territory of Goodfellas and Casino is an epic and profound dance of good, evil and death So Long, My Son is an intricately tragic drama set in China’s one-child era 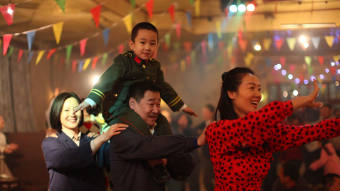 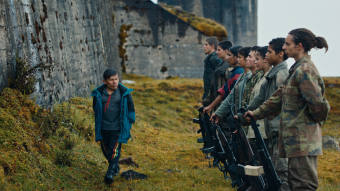 More from this Series

The Chambermaid is a fabulous piece of Mexican cinema

Olivia Wilde’s film gives us ‘human’ as well as ‘humorous’