Election week three: trouble for Labour, the big poll and tales from the stump 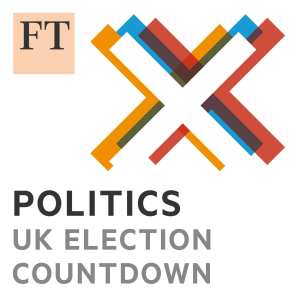 The UK's general election continued as the opposition Labour party struggled with anti-Semitism and its economic platform. A major new poll suggested the Conservatives are on course for a comfortable majority, but will the polls themselves stop that from happening? Plus, we discuss how the campaign is looking for the Liberal Democrats and Labour from the key seats of Golders Green and Northampton South. Presented by Sebastian Payne, with Miranda Green, Robert Shrimsley, Jim Pickard and Ben Hall. Produced by Anna Dedhar and Eoin McSweeney.