Eurozone investors need not panic on Italy yet 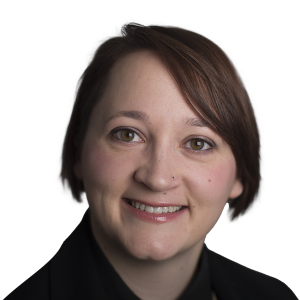 Fears are growing about the fiscal position of a eurozone nation, pushing its bond yields up, but the worries have had few repercussions on the debt markets of other member states.

Today it is Italy — but that is also what the picture looked like for Greece in April 2010.

A sell-off had pushed the yield on 10-year Greek debt up 132 basis points since the start of that year, to 7.05 per cent, but left the debt costs of other eurozone periphery nations little changed.

That, it turned out, was only the start of a considerably bigger story.

Eight years on, in Italy, a sell-off has pushed the yield on 10-year debt to 3.6 per cent, up 182bp since the start of May. Other nations’ yields are little affected, but investors are once again fretting about the European project.

“One crisis was enough,” said Jean-Claude Juncker, European Commission president, last week. “After the toughest management of the Greece crisis, we have to do everything to avoid a new Greece — this time an Italy — crisis.”

History does not repeat itself, but sometimes it rhymes.

A lot has happened since 2010 to strengthen the eurozone’s defences, but the fundamental dynamic between Brussels and national capitals remains.

Greece had an economic problem that became political; Italy has a political dynamic that threatens to undermine its economic position.

Much of the debate so far has focused on the EU’s fiscal rules, and as a founder of the EU and the continent’s third-largest economy, Italy is in an unprecedented position to rebel against them.

But the primary focus of investors is on Italy’s role in the eurozone. 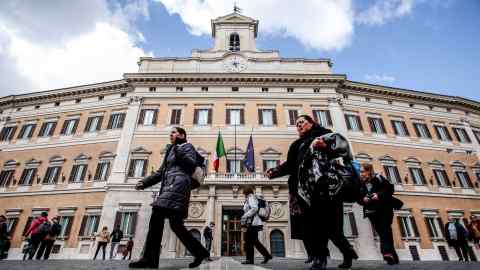 The politics of Italy’s governing coalition threaten to expand the country’s large debt burden, and membership of the currency bloc precludes devaluation — the most popular way for a sovereign state to erode its debts.

The single currency was supposed to enforce fiscal discipline on its members; Italy’s politicians look increasingly keen to test the outer limits of that reasoning. The rhetoric about a stand-off with Brussels is playing well with their voters.

Eurozone investors do not need to panic about a recurrence of the bloc’s debt crisis just yet, but they should ask whether this time it really is different.