Subscribe now
FT Guides How to be innovative
Opinion Innovation

Many chief executives have made catastrophic mistakes
Andrew Hill

My fearsome French teacher was nicknamed Flogger but, by the time he taught me, his thrashing days were behind him. Instead, when we repeatedly messed up the conjugation of an irregular verb, he would growl: “Even monkeys learn from experience. What do monkeys do, Hill?”

Flogger’s guide to tackling failure is a template for how organisations should handle their inevitable flops, blunders and mistakes.

Failure is a natural byproduct of adventure, and a powerful educator. So when the latest edition of the Harvard Business Review asks “What sets successful CEOs apart?”, failure is part of the answer to the question.

Kim Rosenkoetter Powell, Elena Lytkina Botelho and colleagues at ghSmart, an advisory group, analysed a 10-year archive of executives’ careers and found that “virtually all CEO candidates had made material mistakes in the past”. In fact, nearly half had suffered a job-ending or enterprise-endangering catastrophe. Nearly eight out of 10 of these “failures” still went on to become chief executives. As Ms Botelho told me, that goes against the “conventional wisdom that I have to have a pristine career record or look as though I have”.

Taken to an extreme, these findings could encourage a “Four Yorkshiremen” effect. As in the Monty Python sketch, where a quartet of tuxedo-wearing businessmen compete to show how deprived their childhoods were, candidates would vie to boast about career calamities (“Bankruptcy? You were lucky . . .”).
I am all for avoiding punishment of honest failure, but “embracing” or “celebrating” it seems perverse. Failure is an awkward bedfellow, so why shower it with kisses? 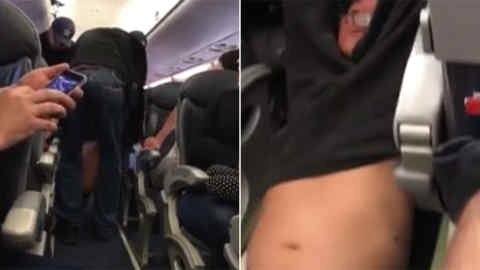 But wilfully ignoring failure is poisonous, too, and coverage of business inevitably promotes a misleading cult of success. One reason is that “failure” is a poor selling point for a book, presentation or article. Another is that most failures, by definition, never get far enough to be worth analysing, even assuming they are noticed by the outside world.

In 1995, I reported on the Milan launch of Olivetti’s Envision — a personal computer, operated wirelessly and designed to work with ordinary television sets. Hailed as evidence of the Italian technology company’s commitment to its lossmaking PC division, the Envision was crippled by bugginess and high prices. It may have been ahead of its time but, within 18 months, Olivetti had sold the whole operation.

An Envision machine will soon be added to the Museum of Failure, founded by an endearingly enthusiastic fan of flops, Samuel West. He has put 60 examples of failed products on display in Helsingborg, Sweden. They include an early Kodak digital camera and a Sony Betamax video recorder, as well as a reconstruction of a frozen lasagne that Colgate once misguidedly thought would be a useful diversification from its toothpaste-centric strategy.

The museum has become a viral hit. But while it is fun to smirk at Sweden’s plastic bicycle from 1982 (it bent and ultimately cracked) or the Twitter Peek (aimed at displaying tweets, but with a screen too tiny to be useful), there is serious intent behind the psychologist’s flippant-sounding venture. He is now offering workshops to teach teams how to “build the psychological safety necessary for innovation”. Tellingly, however, not a single company has volunteered to explain its mistakes, even though, Mr West told me, “I know, you know, and they know that if they’re a company that’s innovative, they have a lot of failures.”

It is natural, of course, not to long for failure, as even Mr West acknowledges. He admits his greatest weakness is being sidetracked by the fun side of his initiatives and failing to commercialise them. But when I suggest that on that basis his museum may itself become an exhibit, he is aghast: “That would be awful!”

Similarly, ambitious executives should never openly admit they are pursuing a Beckettian “Try again. Fail again. Fail better” strategy. GhSmart found that those chief executives who talked about mistakes as failures were less likely to perform strongly. The best recalled their regret and disappointment, but looked for root causes and integrated what they had learnt into their future actions. In short, they became more adaptable.

Academics have proved, according to other recent research, that tales of failure are a better teaching tool than success stories. In the words of the study, best practice “is to focus not only on others’ best but also on their worst practice” and use the lessons to improve. That would come as no surprise to Flogger. After all, what do monkeys do? 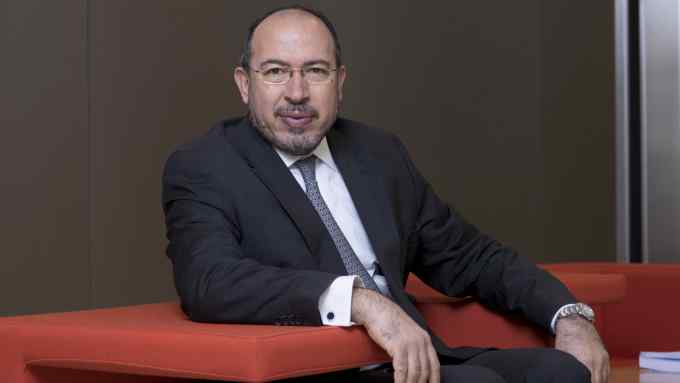 What’s needed to take leaps of faith, and how to deal with failure