A singular case for London independence

An M25 border, a Tube-map flag — imagining the post-Brexit capital as a city state
Henry Mance 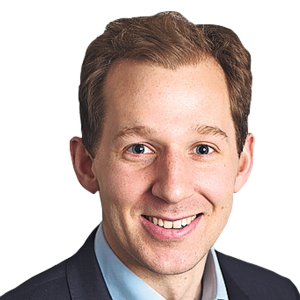 I can feel it in my bones, I can almost touch it — the Independent Republic of London. It’s an idea whose time has surely come.

Scotland still has a burning independence flame, Catalonia had its unofficial referendum. Why not London? It dominates its country politically, culturally and economically like few other cities; it is the birthplace of modern democracy, Charlie Chaplin and Pret A Manger.

Our population is two-thirds bigger than Scotland’s; our economy is two-thirds bigger than Catalonia’s. Per head, west London is the richest area in Europe — above Luxembourg, Hamburg and Brussels. Yet the capital has been outvoted by rural England. It is being dragged out of the EU against its will. It is under the control of a Conservative government it didn’t elect. Its brand of liberalism is out of the game. It’s not the specifics, it’s the principle. Shouldn’t we point out that it’s our ball, and we are taking it home?

Benedict Anderson, the sociologist, described nations as “imagined communities”. What are Londoners if not one people, bound together by our frustration at the District Line and an urban sense of superiority? Actually, the sense of superiority is very nuanced: we ascribe to ourselves the virtues of cosmopolitanism without any of the self-centeredness that afflicts New Yorkers. Truly, we would be the Goldilocks nation.

What about the practicalities? An independent London would stay in the EU. We would seek a deep and special partnership with the rest of the UK. We would take back control of our laws, money and borders. Our flag would be the Tube map. Our border would be the M25 motorway. Relax — it would be as frictionless as possible. An even more global London. The love child of medieval Venice and today’s Hong Kong.

I know what you’re going to say: there might be an economic cost. Indeed there might. But look at the upside. House prices might fall. You might get a seat on the 113 bus, or a centre court ticket at Wimbledon.

We need a figurehead who knows London but also knows Leaving. Boris Johnson, if you’re reading this . . .

London’s dominance is a mixed blessing. We have been clogged up by the headquarters of national power — the ministries, the monarchy, the BBC. Better to turn Westminster, Buckingham Palace and Oxford Circus over to the tourists, who have pretty much taken control of them anyway.

A London enclave could do us all a favour. It would regenerate the rest of the UK. Plus Britain would no longer be an island nation — adieu to the isolationist psyche. We Londoners would lose our stake in the England football team winning the World Cup, but most of us lost that a while back.

Immigration inevitably would be a thorny topic. Of course we would, to quote Brexit secretary David Davis, make a generous offer. Our starting point is that anyone with an Oyster public transport card would be allowed unlimited right to remain. What happens if you lose your Oyster? Would we really allow free movement to those from Hungary but not from Hull? These are details the Department for Exiting the UK would have no problem sorting out. Presumably.

We would need a national anthem. Which is tricky given that The Beatles were from Liverpool, and nearly everyone else on the Wikipedia page for best British bands seems to have come from Manchester. There was a suggestion that we could try something whimsical by Flanders and Swann, but it turns out they were born in Wales. Again, this is something the Department would need to look at.

These uncertainties might damage the prospect of the London Leave campaign, so we would need a popular figurehead to win the case for independence. A person of flexible views. Who knows London, but also knows Leaving. Former mayor Boris Johnson, if you’re reading this, please phone the office. And delete any previous article you’ve written opposing an independent London.

And yet something doesn’t quite convince. For one thing, where will it end? Already, UK Independence party councillors in Havering have tried unsuccessfully to separate their borough from the Greater London Authority. Who could stop a similar separatist movement in Hampstead or Dulwich? The literati would plot in the London Review of Books, and no one else would find out until it was too late.

Then there’s the risk our city-state might get a bit insular: how many Chelsea-Arsenal derbies do we want to watch? Crucially, there’s the time commitment. Independence is a diary killer. Londoners like to think of themselves as cosmopolitan, but their primary identity is just being busy. You can hardly have a conversation without contractually agreeing to watch a whole new box set. I’m not sure we have the time for revolution. We have a dream, but we also have a full schedule. 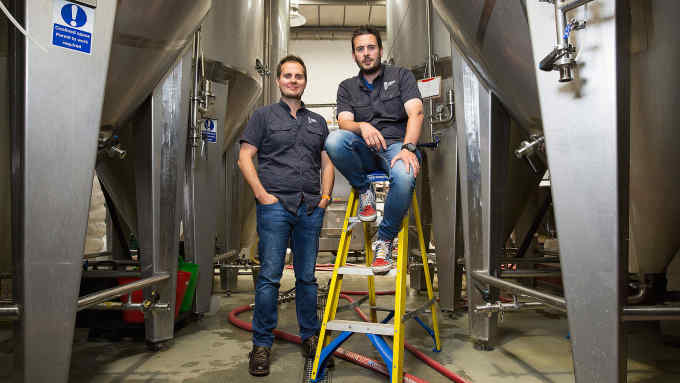