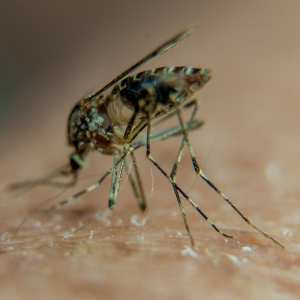 Sign up to myFT Daily Digest to be the first to know about News in Focus news.

The malaria parasite kills nearly half a million every year - most of them children under the age of five. Bed nets, insecticides, and a new vaccines have all shown some potential to curb the disease, but what if it could be virtually wiped out altogether? Some early research using gene editing suggests that this might be a real possibility. Andrew Jack discusses the findings with Clive Cookson, FT science editor, and Austin Burt, professor of evolutionary genetics at Imperial College and a pioneer in the field.