We use cookies (opens in new window) for a number of reasons, such as keeping FT Sites reliable and secure, personalising content and ads, providing social media features and to analyse how our Sites are used.
Manage cookies
Accept & continue
FT Series

Now in its fourth year, the international photography fair at Somerset House has become a popular fixture on London’s cultural calendar. From May 17-20, this year’s fair will see more than 100 galleries exhibiting works by photographic artists from across the world.

To celebrate, FT Weekend Magazine publishes this 32-page supplement with new commissions from London-based photographers, essays and interviews that explore the influence of leading artists and their works.

For 2018, the Discovery section for emerging galleries and artists has been expanded. The public exhibitions programme, supported by the Luma Foundation and Arts Council England, includes an installation by the London-born stage designer Es Devlin, who has worked with Beyoncé, Kanye West, U2 and Adele; an exhibition exploring the legacy of the British pioneer William Henry Fox Talbot, and Exit from Paradise, in which five artists from Japan and Korea tackle problems of race, gender, politics and the impact of capitalism. This year’s Master of Photography is Edward Burtynsky.

Throughout the fair, the public talks programme brings together artists and critics; publishers will host book signings; and the winners will be announced for awards including the Magnum Photos Graduate Photographers’ Award and the MACK First Book Award.

Since its launch in 2015, the fair has attracted an increasing number of satellite events. Offprint, the art publishing fair, will be in the Turbine Hall at Tate Modern, and Peckham 24 will host a weekend of contemporary photography. As part of Peckham 24, an exhibition of works specially commissioned for the FT’s Photo London supplement over the past four years has been curated by Emma Bowkett, FT Weekend Magazine’s director of photography.

FT Weekend is hosting three special events during Photo London. Laia Abril will present her work “On Abortion” (Thursday May 17, 7pm-8pm); Mark Ruwedel will discuss his photographs of the American and Canadian West with writer and curator Mark Haworth-Booth (Saturday May 19, 6.15pm-7.15pm), and Max Pinckers will talk about the ideas behind his new book Margins of Excess (Sunday May 20, 2.45pm-3.45pm). All three events will be held in the Talks Auditorium at Somerset House. Booking at: photolondon.org

For a full directory of events: photolondon.org

Vera Lutter and the art of camera obscura 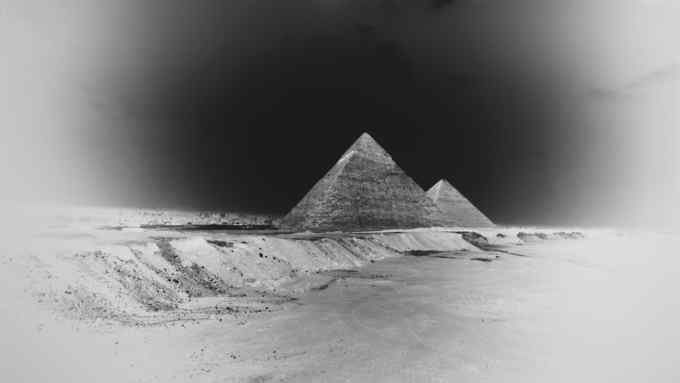 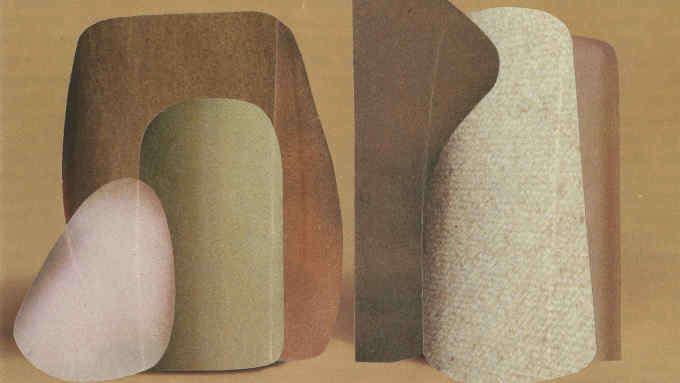 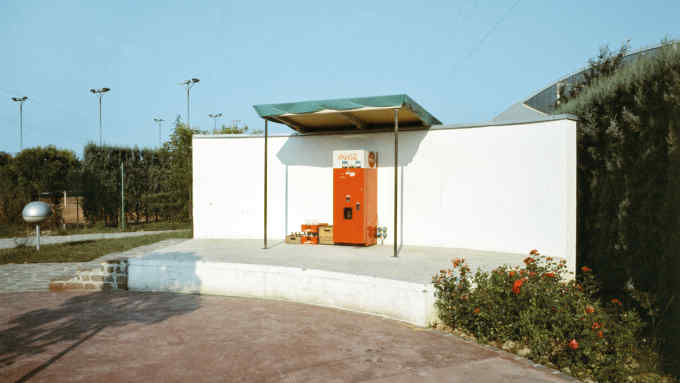 My London: the photograph that defines the city for me

In a series of specially commissioned works, four contemporary photographers explore their feelings about the capital 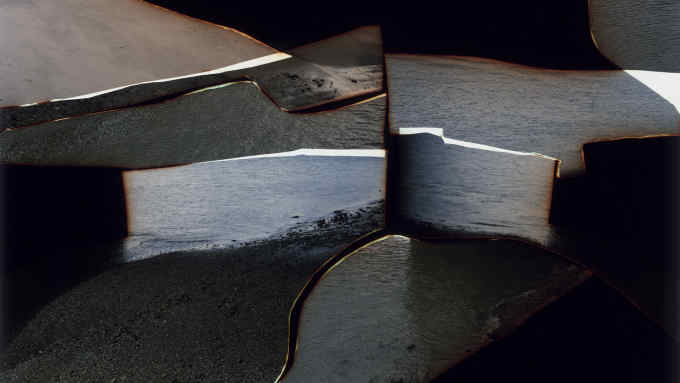