The US-China tariff tensions and remote working made negotiations delicate

For global commercial lawyers, advising on cross-border deals between local investors and foreign capital raisers is difficult at the best of times. But when the deal involves US and Chinese interests in the middle of a trade war, risk rises to a new level of complexity.

So, Ting Wang, of counsel at law firm Paul Hast­ings in Shanghai, had a challenge on his hands when his team tried to broker a strategic alliance between Chinese health group Fosun Pharma and Nasdaq-listed BioNTech to help develop and commercialise a Covid-19 vaccine.

At the time of the negotiations, Germany-based BioNTech’s designs for the vaccine were unproven and a deal with US pharmaceuticals group Pfizer had yet to be signed. Fosun offered co-development resources and clinical trials in China in exchange for distribution in the region. BioNTech wanted a sizeable equity investment and access to patients, who initially were found predominantly in China. To reach a deal as the virus spread required “significant” cultural and legal differences to be bridged, recalls Wang.

“Both parties had to step outside their comfort zones to reach compromises,” he says. “It required exceptional cultural sensitivity and an understanding of three very different legal systems.” Under the agreement, Fosun paid $85m in licensing fees and made a $50m equity investment in BioNTech. 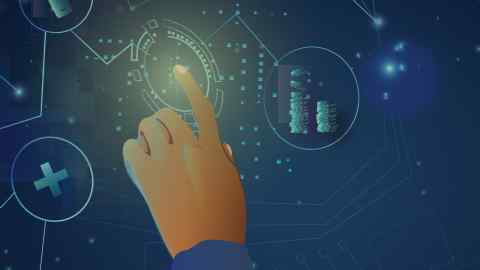 Communicating with parties across China, Germany, the UK and the US before the widespread use of Zoom video calls was a challenge for negotiators used to face-to-face interaction. Yet the deal was made within three weeks, over the phone from home and under lockdown.

Yong Kai Wong, now a co-general counsel at Citic Capital, has also played a leading role in cross-border transactions during his career — both for Citic, where he heads special projects, and previously for Dutch pension company APG Asset Management Asia.

He says general counsel who are effective in cross-border deals are “aware and sensitive” to different cultures, beliefs and the societal implications for stakeholders. “Lawyers need to be creative, adaptable and conscious [of] the needs of both sides of the deal — not just focused on the legal and compliance issues,” Wong argues. “Often, decisions at the transaction level may have a large impact on stakeholders and the constituents around them. It is important to try to keep an open line of communication with all relevant parties to proactively address issues that inevitably arise.”

Lawyers need to be creative, adaptable and conscious [of] the needs of both sides of the deal — not just focused on the legal and compliance issues

Parallel to the US-China trade war, Europe was also making moves to protect itself from economic threats from abroad. By the time the pandemic took hold, the European Commission was calling for tougher measures against foreign takeovers, fearing that raiders might take advantage of wild market fluctuations wreaked by the pandemic. Caught in this net were two deals that law firm Freshfields Bruckhaus Deringer had initiated in 2019. China Railway’s CRCC International Investment Group was trying to acquire a 75 per cent controlling stake in Spanish construction company Aldesa. At the same time, Guangdong Wencan Die Casting was proposing a €251.3m public tender offer for French global foundry group Le Bélier, which had dealings with France’s defence ministry.

Freshfields partner Yuxin Shen says the firm sets out to advise clients on the operational and cultural commitments they should make to assuage European concerns. Even so, the new restrictions posed problems. Although the CRCC-Aldesa deal had been signed before the EU policies had taken effect, the Spanish government chose to review it anyway. Meanwhile, in France, the new policies added to uncertainty over its foreign investment review regime and hopes for the Wencan-Le Bélier deal. 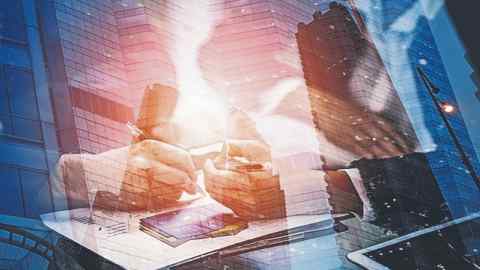 Freshfields engaged with the Spanish and French authorities to find a mutually acceptable position for each deal. “These were new restrictions that even the various ministries were trying to come to grips with,” says Hazel Yin, the Freshfields partner who advised on the Spanish deal. “Our role was to help them understand why these deals were outside the parameters of the restrictions and did not constitute any threat to national sovereignty, economies or citizens.”

Having multi-practice teams in China and Europe that not only understood the transaction but could also work with European governments helped greatly, says Freshfields partner Ninette Dodoo, who was involved in the French deal. “You need to be able to see through the government’s strategic lens,” she says.

Charles Ruck, global chair of Latham & Watkins’ corporate department, believes Covid-19 has greatly changed dealmaking. “Companies have responded to the pandemic conditions by rethinking their geographies, core businesses and supply chains,” he says. “With the growing complexity of high-profile cross-border deals . . . the commonality behind all successful mega transactions is a top-notch team of experts from around the world who can work together.”

How will cross-border deals with China evolve? Kathleen Claussen — who is a professor of law at the University of Miami and an expert on international trade, having worked on policy during the Obama and Trump administrations — says the risk for US businesses accepting Chinese investment has evolved.

“The present White House shares at least one view with the previous administration: it has said a lot more should be done to protect the supply chain, US businesses and American consumers,” Claussen points out.

“In the Obama years, a central policy tool to deal with China was the World Trade Organization’s enforcement mechanism. Under Trump, it was tariffs and sanctions. It’s not entirely clear yet what the Biden administration will do.” 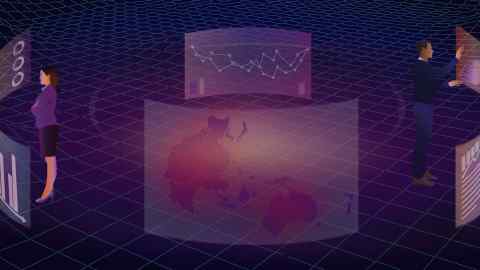 She categorises the past six years of US policy as a series of “trade tool experiments” and counsels lawyers conducting cross-border transactions to be keenly aware of changes coming out of Washington.

“Think about the risk implications of regulatory or policy shifts,” Claussen advises. “Pay attention to the relevant federal bodies and what they are doing.”

Case studies in practice of law