The global pandemic, a divisive political environment and protests against racial injustice have highlighted workplace concerns, such as employee safety and diversity. Staff want employers to stand for certain values and will agitate when necessary, with many younger employees valuing purpose as well as pay.

“Millennials are more interested in not only working for a place that has a ping-pong table, but working for a place that has a set of values, that attempts to live those values,” says Malia Lazu, a lecturer at the MIT Sloan School of Management and a former executive at US lender Berkshire Bank. “They’re more willing to take a pay cut to work for a company that is doing social good, which is unfathomable for my generation and before.”

Ms Lazu says the influence of this generation will grow as they make up a higher proportion of the workforce, and once employees are given a voice, “they use it”.

Many US employees say they are right to speak up for, or against, their employers on matters that affect society, according to a 2019 survey by Weber Shandwick, a public relations group.

Nearly 40 per cent of survey respondents said they had already spoken up, with that figure increasing to almost 50 per cent among millennials

Special ReportMoral Money: Next Generation
Does a sustainability leader add value at board level? 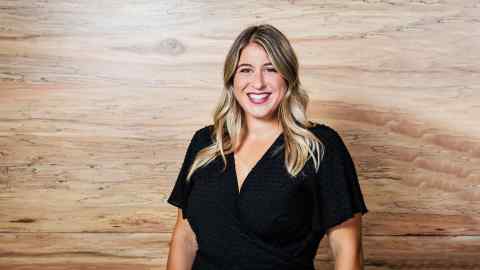 Many staff say their employers have responded well to the coronavirus pandemic and problems of social justice, according to a 2020 poll by Weber Shandwick. This both underscores the level of trust placed in employers and serves as a potential source of criticism if companies fall short.

“Employees and prospective employees really care about the authenticity of claims,” says Vanessa Burbano, an assistant professor in management at Columbia Business School. “It’s one thing to say, ‘We’re committed to X issue or we are committed to diversity’ . . . It’s another for employees to perceive that the claims are being followed through on, and that they reflect an authentic commitment on the behalf of the company. They want more than just cheap talk.”

Companies have responded in different ways. Human resources leaders in the US have identified diversity, equity and inclusion (DEI) analytics as their top priority for 2021, says Kate Bravery, head of global advisory solutions and insights at Mercer, citing yet-to-be-released data from the consultancy. “I have had DEI analytics on the global talent trends for six years. It’s never been number one,” she says. “That’s a shift. It’s a big shift.”

“People recognise that not making progress on it is not an option,” Ms Bravery says. “But when some people are striding ahead, anyone who’s not will be shown in sharp focus. And I think that’s going to change the impact of big brands’ ability to attract top talent.”

M & T Bank has focused on diversity and ensuring it is an attractive employer for would-be and current employees, says Tracy Woodrow, chief human resources officer. That has meant prioritising diversity throughout the organisation, which is one of a handful of Fortune 500 companies led by a black chief executive, René Jones.

With the addition of two board members in November, 40 per cent of M & T’s board is diverse in terms of gender, race and sexual orientation, and the bank has also implemented programmes to hire employees from diverse backgrounds.

Prospective employees “do research on us” and staff “can vote with their feet” if the bank is not responsive to their concerns, Ms Woodrow says. “What people are looking for these days is not just to earn a pay cheque, but actually feel a connection with the company that they’re working for.” 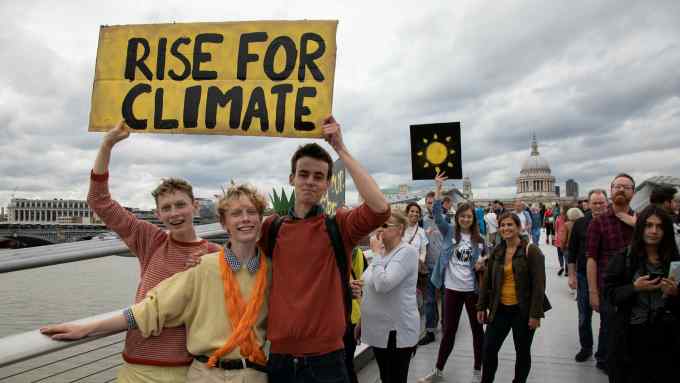