Asian ETF launches outstrip the rest of the world

The number and variety of exchange traded funds in the Asia Pacific region is expanding faster than in the US and Europe, and Asian institutions are increasingly turning to locally listed products for more cost-efficient trading during Asian market hours.

Asian institutional investors have traditionally invested in US or European-listed ETFs because of their greater scale and liquidity. However, Asian bourses are now drawing investors with a rising number of ETF launches, which far surpassed those in other regions last year.

One of the major reasons Asian institutions traded overseas ETFs was a lack of product choice in the local market, but that has changed in recent years, with a wider range of exposures, strategies and themes launching in markets like Hong Kong, said Pigott.

While mainland China has dominated in terms of the number of ETFs launched and assets raised, more established markets including Hong Kong and Singapore also witnessed significant increases in ETF assets and trading volume last year.

Hong Kong’s average daily turnover rose 29 per cent year on year to HK$5.3bn ($682m) last year, while total ETF assets increased by 16 per cent to HK$393bn, according to Hong Kong Exchanges and Clearing.

Meanwhile, assets in Japanese ETFs hit a record high of $556bn in May, according to ETFGI, thanks to year-to-date net inflows of $13.4bn.

Melody He, Hong Kong-based head of sales and strategy at CSOP AM, said about 80 per cent of these assets came from institutional investors, the majority based in Asia. She estimated that institutions’ participation in CSOP’s ETFs was now on par with, or even surpassed, that of retail investors.

For most of the Asian institutions trading in the ETF this was the first, or one of the first times, they had used an Asia-based ETF, she added.

Nikko AM’s Asian ETF business has grown from $500m five years ago to $2bn today. It launched its own China fixed income ETF last November, the NikkoAM ICBCSG China Bond ETF (ZHY), with most of the backers’ institutional investors. The Singapore-listed ETF now has Rmb1.38bn ($214m) in assets.

Yeo said Nikko was getting more enquiries from larger institutions in Singapore, with China-focused ETFs likely to be a key driver of greater regional participation.

“It is an asset class that was only recently opened to the world and a very convenient way to get this asset class is through an ETF,” he said.

China-focused and ESG-related ETFs are probably the two “biggest attractions” in Asia, said CSOP’s He.

“It just doesn’t make sense for an Asian investor to trade an ETF with Asia underlying in non-Asian hours,” she said.

One regional liquidity provider believed that its regional investors had doubled the share of their trading activity occurring in Asia-listed ETFs from less than 5 per cent five years ago to about 10 per cent currently.

But the liquidity provider, who declined to be quoted by name, said US and European ETFs probably still accounted for about 60 per cent and 30 per cent of trading activity respectively. 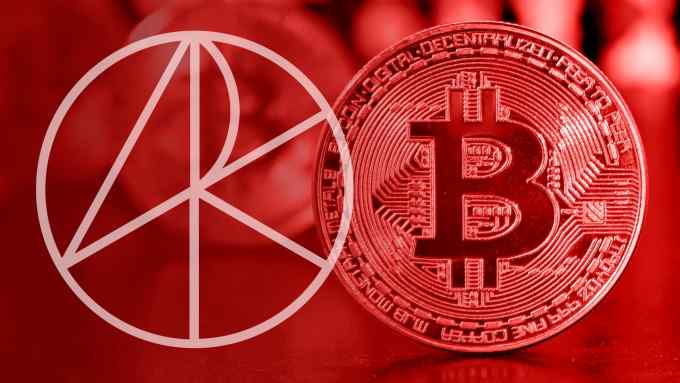