ESG ETFs face perfect storm in the US

US providers of exchange traded funds that invest according to the dominant environmental, social and governance (ESG) principles are facing a perfect storm.

Not only are they braced for a slew of complex new rules from the Securities and Exchange Commission, but they have also become entangled in political and ideological battles that have seen ESG funds condemned for being a symptom of “woke capitalism”.

Things came to a head in the final days of August.

On August 23 Florida passed a resolution banning its pension fund managers from taking ESG considerations into account with their investing strategies, while on August 24 the state of Texas criticised BlackRock and nine listed European financial groups for “boycotting” the fossil fuel industry.

At about the same time, the SEC published the results of two consultations. One was on proposals to change the so-called Names Rule — to more strictly define how a fund’s constituent investments should be reflected in its name — and the other was on proposals for strict requirements on ESG disclosures for investment advisers and investment companies. While the proposals have been welcomed by many respondents for their aim to eradicate “greenwashing”, they have also prompted concerns that they could be onerous and punitively costly for fund providers.

“With respect to the SEC proposals, I think that the proposals impose such high burdens on the industry that there is risk that they will significantly reduce the availability of ESG products, which I think is not a good result for the capital markets generally,” said Georgia Bullitt, a partner with law firm Willkie Farr & Gallagher and expert on regulatory law as it relates to asset management.

“Whether or not a person believes in ESG principles, I think that investors should have the right to invest in these products.”

Outside the regulatory arena, the US Forum for Sustainable and Responsible Investing (USSIF) released a position document in response to what it calls “politically motivated attacks” against ESG, insisting that demand for ESG funds remains high. The organisation says that investing sustainably reduces risk and that, contrary to statements made by many who are opposed to the concept, that ignoring ESG considerations would be a breach of an asset manager’s fiduciary responsibilities.

“There’s clearly a lot of noise in the system in the US right now. But from our perspective it’s politically driven. When we talk to our members there’s not a pullback from investors on ESG,” said Bryan McGannon, director of policy and programmes for USSIF.

That “noise” is even being used by some ETF providers as marketing for so-called anti-ESG funds such as Strive Asset Management’s US Energy ETF (DRLL), which launched in August, and Constrained Capital’s ESG Orphans ETF (ORFN), which launched in May.

Mark Neuman, founder and chief investment officer of Constrained Capital, said he decided to launch ORFN because the growing popularity of ESG meant many portfolios were underweight companies involved in arms or tobacco, for example, which offered potential greater upside.

“This is how you immunise your portfolio against excessive ESG,” Neuman said of his fund.

But ESG appears to be fighting a war on many fronts and even faces criticism from within the broader sustainable investing community.

“We think that the term ESG is a throwaway — a kind of lazy approach. That’s why we’ve never used it,” said Ethan Powell, chief executive of Impact Shares whose “socially conscious” ETFs include the NAACP Minority Empowerment ETF (NACP) and the YWCA Women’s Empowerment ETF (WOMN).

“My hope is that the regulatory interest scares away those companies that are offering ESG as a marketing tool,” Powell said, noting that many funds with ESG in their names did not appear to differ much from peers that did not carry the term ESG in their moniker. “It’s a way of, frankly, charging more,” he added, referring to the fact that many so-called ESG funds charge higher fees than their plain vanilla counterparts.

With political battles raging and the industry waiting for the new rules from the SEC, expected as soon as the second quarter of next year, the US sustainable ETF industry faces considerable headwinds.

Deborah Fuhr, founder of the ETFGI consultancy, said there were only 244 US-listed ESG ETFs holding a combined $112bn in assets at the end of July. This compared with 502 ESG ETFs in Europe, with a combined $236bn in assets.

The relatively small size of the US ESG market does not disturb Powell, however.

“My hope is that in 10 years' time nobody talks about ESG, but that every strategy will have to state how they perform on certain metrics,” he said. 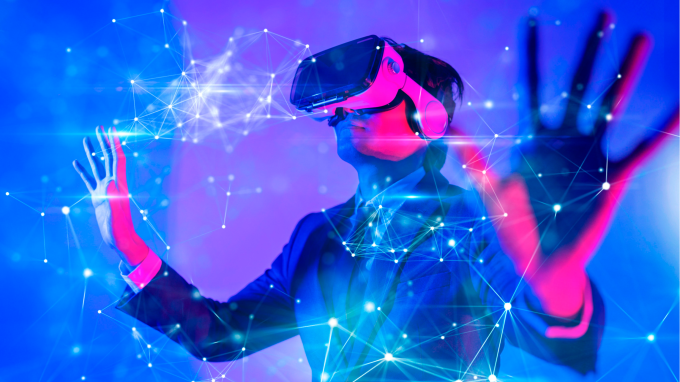