China in 2050: will it be a global player or split the world economy? 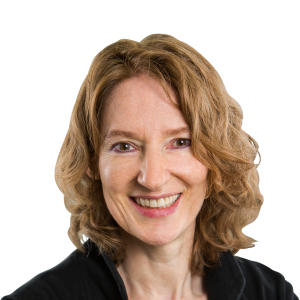 Xi Jinping, China’s strongman leader, was in an expansive mood as he presided over celebrations marking the 70th anniversary of the People’s Republic in October.

China, he said, with a “proud civilisation spanning over five millennia . . . will write a more brilliant chapter in our new journey toward the realisation of the two centenary goals and the Chinese dream of great national renewal.”

The twin goals, to be achieved by 2049, are the “rejuvenation of the Chinese nation” both economically and territorially by reunifying with Taiwan.

Mr Xi has reason to be grandiloquent. China’s $14tn economy is second only to the US; Standard Chartered reckons that on the basis of purchasing power parity, China will take the number one slot as early as next year. Even in nominal terms — depending on how you analyse the data — the Chinese economy is expected to surpass the US at some point in the 2030s.

China is also the world’s largest trading nation in goods, according to management consultancy McKinsey, and Chinese and Taiwanese companies account for more than a fifth of this year’s Global Fortune 500. It ranks in the world’s top two countries for receiving and giving foreign direct investment and is the second biggest spender on research and development at some $300bn last year.

China is also represented in international institutions. Its citizens sit at the top of global bodies like the International Telecommunications Union and — until Meng Hongwei was detained for reportedly confessing in a Chinese court to taking bribes — Interpol.

Once dismissed as a copycat maker of cheap gadgets, China now rivals the US in technology, sparking a new arms race in areas such as artificial intelligence and fifth-generation telecoms networks.

“Technology is arguably at the centre of the changing relationship between China and the world,” wrote McKinsey in a report about the country’s global relations.

While China needs access to foreign markets to support tech development, it also wants to increase the market share for local technology players. Other countries are paying “close attention” to whether China breaks from global trade to focus on its domestic market, the report says.

This scrutiny reflects the inconvenient truth Mr Xi did not bring up in his anniversary speech: China’s rise and modus operandi have created waves across the globe, threatening foreign relations and imperilling trade, tech and capital flows.

The big question for the future is whether it will backtrack and become an integrated part of the global economy or whether the current decoupling will turn into a massive rift. This would create a two-gear world economy — much as has happened with the “splinternet”, bifurcated between China and the rest of the world.

The Sino-US trade war and consequent tariff rises threaten to unstitch global supply chains as manufacturers move to cheaper shores in south-east Asia and elsewhere. The broader tech war and concerns over national security has put chipmakers and others on notice that they can no longer deal with blacklisted Chinese companies — US national carriers, for example, have been banned from using Huawei as a supplier.

But the backlash from America’s own tech giants — many of which have long griped at China’s intellectual-property theft and uneven playing field in terms of market access and subsidies — shows how much they want access to the nation’s market. Huawei is on its third licence extension enabling US companies to work with it despite the ban.

How the blacklisting of Huawei plays out will dictate the course of future relations in tech. An outright ban would, many analysts argue, be an own goal — forcing China to ratchet up its efforts in self-sufficiency and cutting American players out of a 1.4bn-strong market.

But caving in does not guarantee an open door. China has flexed its muscle in other industries such as airlines, hotels and movie producers, all of which have been called upon to choose between acquiescing or rebelling.

China’s insistence on its sovereignty over the independently ruled island of Taiwan has snagged the likes of Marriott International. The hotel group was accused of “seriously violat[ing] national laws and hurt[ing] the feelings of the Chinese people” when it listed Taiwan as a country in some online forms. It apologised and changed the forms.

Others have been less swift to apologise, including the cartoon show South Park. The show’s producers tweeted a fake apology following its “Band in China” episode that satirised censorship in the country. They said: “Like the NBA, we welcome the Chinese censors into our home and our hearts. We too love money more than freedom and democracy . . . We good now China?”

Yet it will take more than plucky cartoonists to stand up to China — multinationals who want to serve the whole world will need to tread carefully.

One question is whether bending to China’s will can jeopardise business elsewhere — say, from flocks of millennials spurning sneakers or movies from companies that make what they see as unpalatable choices.

Accessing China’s market may look less attractive if it means being shunned by an entire generation of consumers across the rest of the world. 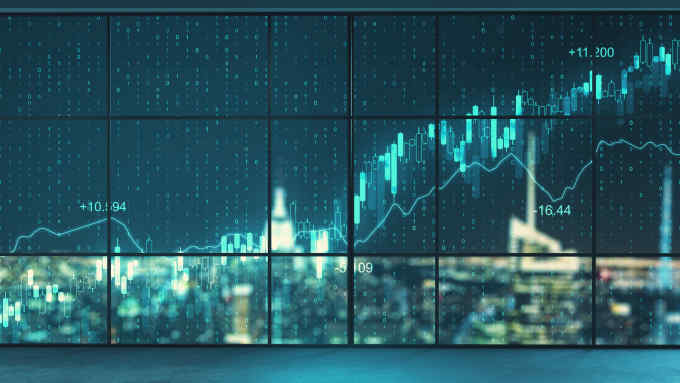