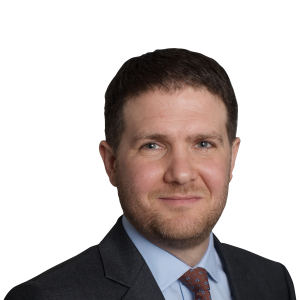 On the basis of Osborne’s spending plans, it looks like the coalition is either:

– bracing for a war with Scotland over the Barnett formula

Before you accuse me of exaggerating, take a look at the rough maths. (This is courtesy of the ever-sharp Ian Mulheirn at the Social Market Foundation.)

Osborne pencilled in 25 per cent cuts to departments after protecting health and development spending. That amounts to axing £52bn from £232bn of spending.

He also gave reassurances on defence and education. If you assume that means a flat cash settlement (i.e. at least a 10 per cent cut), then Osborne needs to find about £43bn savings from around £150bn of spending.

It is quite a pinch given that includes around £49bn of grants to Scotland, Wales and Northern Ireland.

That would leave him having to find around £43bn of cuts from around £125bn of spending.

The result? Savage, practically unachievable 34.4 per cent cuts to drive through for the home office, justice, business, transport and local government.*

This is all but impossible. So it leaves two alternatives. One is reopening the devolved settlements. A good idea but Osborne would still struggle to make the kind of savings he needs.

To find cuts in the order of £20bn, he’s better off looking at the whopping benefits Budget — or imposing a levy on public sector pensions of 5 to 10 per cent.

Conclusion? The squeeze on welfare and the public sector pay bill has only just begun. And don’t be surprised if taxes go up again too.

* Worth bearing in mind that it’s not the end. According to the Budget he’ll need to add further £15bn on to the consolidation by 2016. Assuming he protects the same departments, it amounts to a cumulative 46 per cent cut. Ouch.