We use cookies (opens in new window) for a number of reasons, such as keeping FT Sites reliable and secure, personalising content and ads, providing social media features and to analyse how our Sites are used.
Manage cookies
Accept & continue
FT Collections Tech battlegrounds
See all 9 stories
Opinion Lex

Given the vast sums invested in autonomous vehicles, expect this project to be delivered
March 25, 2019
Jump to comments section Print this page

Nanny knows best. Volvo, which gave us the modern seatbelt, wants to use technology to stop drink driving, smartphone distraction and speeding. Now it has warned against introducing self-driving technology too quickly on safety grounds. That might sound self-serving from a company that delayed some of its own ambitious plans. Its message should be heeded even so.

Road accidents are overwhelmingly caused by human error. So autonomous vehicles should make the roads safer. Tesla boss Elon Musk thinks the press overreacts to accidents involving the technology. Why make a broken ankle front-page news, while ignoring 40,000 US car accident deaths in one year alone?

But a premature launch could set back the cause. The risk of a backlash is real. Last March, a self-driving Uber car killed a pedestrian. Several Tesla vehicles have been involved in accidents while using autopilot.

A particular worry arises from partial automation. Problems that arise when humans need to take over from machines might also have been highlighted by two recent Boeing 737 crashes. In the case of cars, safety drivers — expected to take the wheel of a self-driving vehicle in an emergency — are often slow to respond when suddenly asked to take control. Some carmakers — including Toyota, Volvo, Ford and Waymo — think it is safer to wait for more advanced forms of automation that never require human intervention.

If that means a longer wait, so be it. Like any radical technology, the arrival of self-driving cars was always likely to be later than promoters hoped. In 2012, Google’s Sergey Brin forecast that self-driving cars would be publicly available in 2017. That deadline was missed, though Waymo, formerly Google’s self-driving project, has built a big lead in testing vehicles.

Given the vast sums invested in autonomous vehicles — perhaps more than any other single transport concept in history — expect this project to be delivered. But only when regulators and consumers are convinced of its safety.

Lex recommends the FT’s Due Diligence newsletter, a curated briefing on the world of mergers and acquisitions. Sign up at ft.com/newsletters. 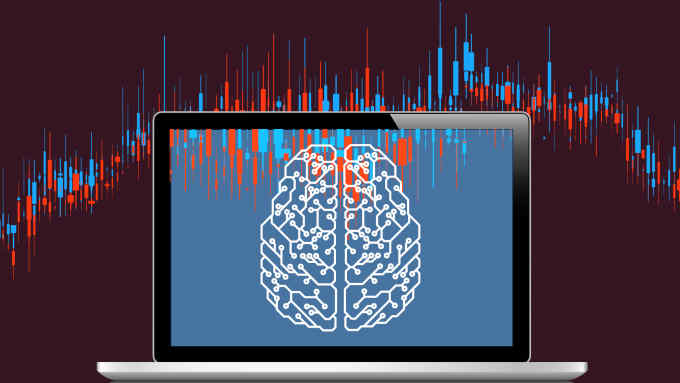 In a week of regulatory and corporate action, the EU moved to make Big Tech responsible for copyright abuses, Apple pushed into Netflix’s arena and Facebook tried to win friends with a UK advertising blitz. Here’s the best of our opinion and analysis.