Europe must grab chance to make up ground lost to China

This goal, set out before the latest UN conference on climate change in the coal-mining centre of Katowice, Poland, is ambitious. Questions remain about how realistic this target is, what it could cost to achieve, and what would be its global impact on climate change — because Europe’s share of world greenhouse gas emissions is only 10 per cent and shrinking.

The answers provided in the analysis that accompanies the strategy statement are bold. They show that European climate neutrality by 2050 is possible and affordable. It would require, however, a different economic mindset.

Until now, the language used in describing the EU’s actions on climate change has been marked by terms such as “cost”, “burden” and “responsibility”. The message has been that the task would not be easy, but we have to do it.

To stay ahead in the new economy, Europe will have to hurry up

It has taken a decade for EU governments to change this narrative and to see that a low-carbon economy is a field of innovation growth but also fierce competition. The focus of European leaders has shifted from constant modelling of costs and burdens to seeing more of the positives of investment opportunities and economic development.

Europe is clearly waking up to the risk that it might be left behind if it does not move up a gear in the low-carbon technological and economic race.

To stay ahead in the new economy, Europe will have to hurry up. A study by the European Climate Foundation also showed that, if Europe wants to reach its 2050 Paris-consistent climate goals, it will need to increase its midterm ambition in reducing emissions for 2030 across all key sectors — industry, transport, power, buildings, agriculture, forestry and land use.

This study argues, however, that the cost of this accelerated action would be in fact lower than the business-as-usual scenario. This is due to increased energy efficiency, reduced use of fossil fuels and better energy demand management.

These can deliver tangible and politically popular short and medium-term benefits while at the same time make a significant contribution to mitigating the economic risks of rising global temperatures.

But being a mere advocate of a low-carbon economy will not improve Europe’s competitive position. 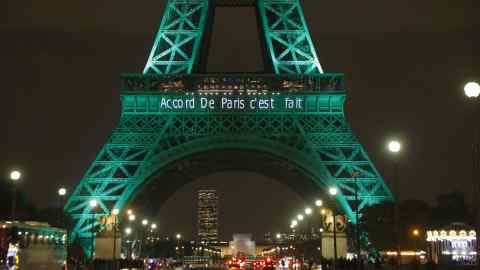 The EU had the bitter experience of the Lisbon strategy launched in 2000 aiming to make the EU “the most competitive and dynamic knowledge-based economy in the world”. It failed.

Now the bloc is waking up to a second chance. In order to grab it, European governments, universities and companies need to invest solidly in low-carbon technological research and its commercialisation.

The leadership of China in a number of low-carbon sectors has taken many people by surprise. Fears that Chinese companies are buying critical technologies and infrastructure should prompt competitors including those in Europe to up their game and increase investment in green innovation.

In order to maintain a position of industrial leadership in the energy transition, the EU should boost its competitiveness through research and innovation, the mobilisation of sustainable finance and investment, and pioneer the testing of breakthrough technologies.

The internal European market will not be the only global driver for the low-carbon ambition of Brussels. The EU’s low-carbon strategy, if it manages to establish itself as a catalyst for corporate investment in innovation and technology, will have influence beyond its borders.

Europe is the largest economic bloc in the world. Strong climate action by the EU will force anybody who wants to access attractive European markets to comply with its climate-related rules. The knock-off effect will be felt across the world. 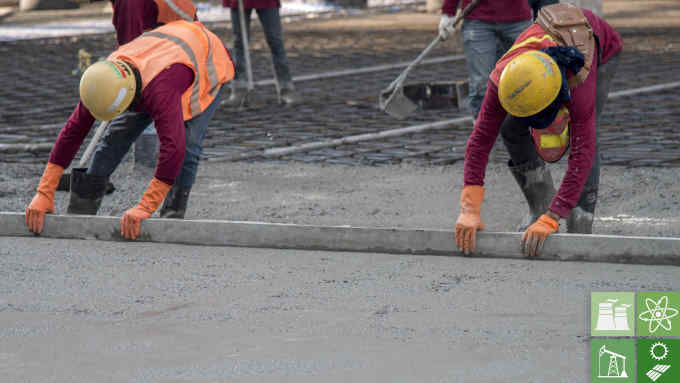