Only half of stock pickers outperformed in 2020’s volatile markets

Nearly half of active funds in the UK failed to outperform their benchmark in the first six months of 2020, undermining longstanding claims that stock pickers shine in times of high market volatility.

Since January, 45 per cent of actively managed UK equity funds underperformed the S&P UK BMI benchmark, with 49 per cent falling short over the past 12 months, according to an S&P indices versus active funds (Spiva) report. Over 10 years, more than two-thirds of active funds failed to outperform the benchmark, the research said.

The pitch by active managers is that while they might underperform in bull markets, they prove their mettle in times of volatility.

Active funds promise more returns with less risk than an index tracker fund, said Ben Johnson, director of global exchange traded fund research at Morningstar. “The more that fails to pan out, the more we see investors vote with their precious investment capital and move into tracker funds, which is the trend we see panning out,” he added.

The Spiva report showed that half of euro-denominated global equity funds underperformed the global index in the past year.

Nineteen of 23 fund categories displayed negative returns on an asset-weighted basis since January, showing the widespread impact of the economic downturn across sectors, according to the S&P Global data. Performance of active funds varied widely, the research group said.

According to Calastone data released on Wednesday, active funds have not experienced net capital inflows over the past four years, despite remaining the largest category by value.

They have come under fire for their poor performance, which critics said had failed to justify their high management fees. “The additional costs of active funds are justified if you’re delivering returns, but if you’re not, it becomes obvious there are better returns to be had elsewhere, for less cost,” said Mike Barrett, consulting director at the Lang Cat, a consultancy. 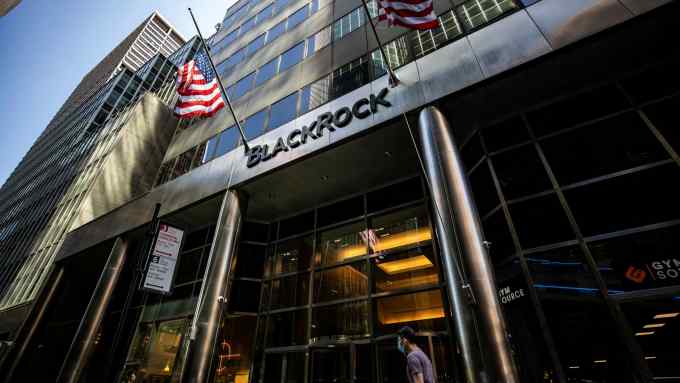