Cynicism is easy, and when it comes to the asset management business it is often justified. Fund managers and private bankers are engaged in a ceaseless struggle to justify charging a fee for administering your hard-earned savings.

It is easy to see the buzz around “impact” investing in this light. According to the Global Impact Investing Network, a non-profit group set up in 2006, the amount held by impact investment funds had risen to $228bn by this year. This was in sharp contrast to the fortunes of much of the asset management industry. Passive investing, in which investors merely match index benchmarks rather than spending the considerable sums of money needed to try to beat them, is eating into asset managers’ profits.

In this context, “impact” investing looks like a gift to asset managers. It allows them to be seen to deliver something passive managers cannot, in return for their fees. Wall Street is making an ever bigger noise about impact investing, while the biggest players in the passive investing industry are rushing to show they too can have an impact on business. For a spectacular example, look at the “Fearless Girl” statue, erected last year to face the bull statue on Wall Street. It was put there by State Street, the passive investor, to advertise its efforts to increase the female presence on the boards of companies in which it invests.

Impact investing is not a bad idea. Plainly it could have a profoundly positive effect in a world where many are deeply disillusioned with the current model of shareholder capitalism. But it is necessary to maintain a guard of healthy scepticism when reviewing its growth.

Bearing this in mind, let’s look at what impact investing is supposed to be, and how its success can be measured. Attempts at some form of ethical investing have been around for more than a quarter of a century, but names and definitions have changed.

What in the 1990s was “ethical investing” (generally meaning the exclusion of “sin stocks” such as alcohol or tobacco) became “socially responsible investing” a decade later and has now become “ESG”. This stands for environmental, social and governance. The initials are meant to capture aspects of corporate behaviour that can identify superior share price performance. This puts ESG on an equal footing with other factors that can lead to persistent outperformance, such as momentum (the tendency of stock market winners to keep winning while losers keep losing) and value (the tendency of the price of cheap stocks to rise more in the long term).

There are no agreed definitions, making it difficult to discern the success of an impact investment

Each of these factors can identify good financial investments. This is possibly because the ES and G factors are proxies for others that reveal companies with a strong future. For example, companies that reduce their carbon emissions show they are well run and can increase revenues from environmentally conscious customers.

This also makes the modern version of ESG investing very different from its earlier form, which attempted to “do no harm” and exclude sin stocks. There are good reasons why a conscientious person would avoid holdings in tobacco or alcohol companies, but this risks forgoing a financial return. Sin, expressed in demand for sinful products, is a constant of human nature, and alcohol and tobacco stocks tend to perform better than others.

That still leaves room to identify what “impact investing” is. If it is to have meaning, it must focus on a specific impact, which must be at least as important as any returns that are generated. Thus it should be different from ESG, which aims to maximise returns. It has long been treated as a sub-division of philanthropy. Private banks and family offices administering foundations for the wealthy treat “philanthrocapitalism” as a growth industry. Benchmarking success can be a straightforward matter between banker and client: they can agree on what they are trying to do, and see how it goes. 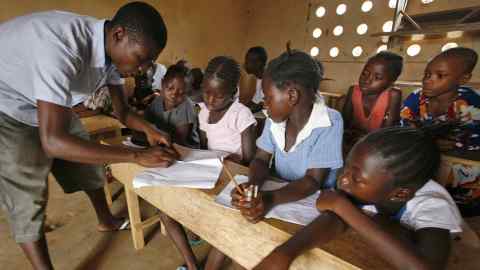 Impact investing on a bigger scale presents problems. The greatest is benchmarking: how is “impact” to be measured and how is it to be traded off against returns? There are no agreed definitions, making it difficult to discern whether an impact investment has been a success or a failure. As many impact investments are in private companies, benchmarking financial returns is also difficult.

This also raises questions of capacity. The supply of social ventures that can have an impact is finite. If impact investment funds take in more money than they can responsibly place, they face the risk of needlessly pushing up valuations, and wasting clients’ money.

To reiterate, none of this makes impact investing a bad idea. But to have the impact that many fervently desire, impact investors need to differentiate themselves clearly from ESG and ethical funds, and provide clear definitions and benchmarks. And they must resist any temptation to take in more money than they can use. 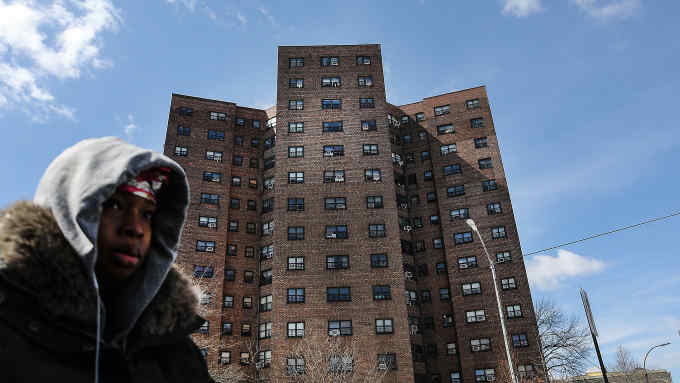