Is GMO’s Montier right on ‘absurd’ US stocks?

Everywhere you look, tech is expensive. It’s just the US has a far higher exposure to the sector than other developed markets.
Jamie Powell

On Friday, FT Alphaville drew our readers’ attention to the latest note from James Montier of Boston-based asset manager GMO.

Just like his dress sense, Montier is never one to understate his views, and this note was no different. The headline grabbing line was his take on the current valuation of US stocks which, relative to the health of the global economy, he labelled “absurd”.

But one line caught our eye in his piece that we thought might not be completely right. It was in the paragraph where Montier was explaining his distaste for the “it’s the Fed duh” explanation for the US’ seemingly madcap valuations. Here’s the relevant line again (with our emphasis):

I have several issues with this viewpoint. First, as long-term readers will know, I am very sceptical of a clear link between bond yields and equity valuations. A little international perspective helps illustrate one of the reasons for my scepticism. Japan and Europe both have exceptionally low interest rates, mirroring the US, but they aren’t witnessing stock market valuations at nosebleed-inducing levels.

But, after reading some of the reaction to the piece we’re not so sure Montier’s right that global stocks are less exuberant than their US equivalents.

To start, Montier didn’t specify which valuation metrics he was analysing bar one: the Shiller price-to-earnings ratio, also known as CAPE to its friends. For those of you not familiar with the metric, it takes the current price of an equity market and pits it relative to its average earnings over the past 10 years, adjusted for inflation. The idea is that by smoothing out earnings over an economic cycle, you get a better feel for how the market is priced today versus its historic earning power.

On this basis, Montier does have a point. StarCapital, a German investment manager, keep track of this metric across the world and on its current heat map — where red is expensive and blue is cheap — the US sticks out like a MAGA cap:

However, there is another explanation for this valuation gap: sector weightings. Before we get into the detail, we’re going to compare the European and the US markets here via the indices of the S&P Europe 350 and the S&P 500 respectively. All data is from S&P Global.

The US equity market, as readers of this blog should know by now, is tech dominated. The sector accounts for 27.5 per cent of the S&P 500, versus just 7.5 per cent for the S&P Europe 350. Conversely, the biggest weighting in Europe is financials, at 15.1 per cent of the index, while in the US it’s just 10.3 per cent.

This matters because tech companies, thanks to their relatively high growth, low cost of capital, and low capital intensity, command far higher valuations than say, a bank or an industrial company. And this shows in the numbers — the trailing PE of the S&P’s technology sector is 35 versus 16.6 for financials. So simply by virtue of America having a far larger listed technology sector, its equity market will command a higher valuation.

So, at least some of the US’ apparently “absurd” valuation premium can be attributed to its composition. But gaze across the Atlantic, and you’ll find technological exuberance, however, isn’t limited to the US markets. In fact, if anything, Europe’s small cadre of tech companies seem to be rated even higher than their US equivalents. On a sector basis, for instance, European information technology trades at 43.2 trailing earnings, seven turns higher than the US.

On a company-by-company comparison it also holds true. German enterprise software giant SAP trades at 37 times earnings while its US competitor Oracle is priced at just half that. In the high growth world of digital payments, the trend repeats. As one example $65bn Square commands an enterprise value-to-trailing-sales ratio of 10.7 versus 15.3 times for €44bn Dutch-competitor Adyen.

So really, it’s hard to argue that US equities are any more expensive than their European counterparts. Sure, the States might have far more stocks at trading at rich prices, but that’s by virtue of its sectoral composition, rather than it being a uniquely American phenomenon. Whether this is down to interest rates or not, however, is another matter. 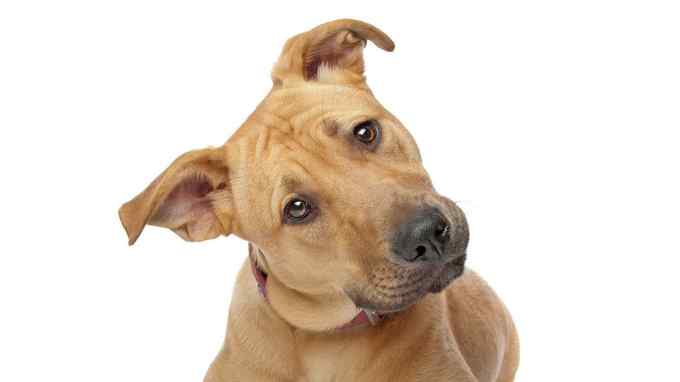