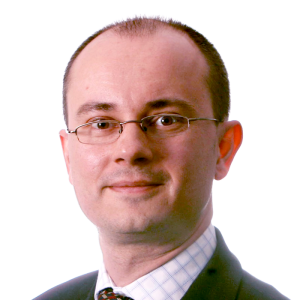 Anyone taking a look at the long-term global data on trade and prosperity would struggle not to conclude that the two make perfect bedfellows. When trade growth is weak, the global economy is weak and over the past generation, trade growth has led economic growth. Over 50 years between 1960 and 2010, global economic growth averaged roughly 3.5 per cent a year with the annual growth of imports almost double that at 6.8 per cent.

With such a record of success, trade liberalisation, globalisation and openness has traditionally been a core ingredient of advice to rich and poor countries alike. With trade growing twice as fast as an economy, increasing trade growth by 1 per cent was thought to be linked to 0.5 per cent of economic growth.

Although there were always disputes about the direction of causation, international organisations have bemoaned the more recent slowing of trade growth because it became associated with a long mediocre spell in the global economy.

In its September economic outlook, for example, the OECD urged countries to accelerate trade expansion to deepen global value chains and boost productivity growth. “Restoring trade intensity to its pre-crisis path, including through easing trade restrictions, would help close the shortfall of productivity growth compared with pre-crisis trends,” it said.

The International Monetary Fund last month issued one of its regular warnings that “a shift toward protectionism would reduce trade and cross-border investment flows, harming global growth”.

But this consensus around the benefits of trade are not universally held and have been challenged in recent years. Populist politicians, Donald Trump in the US and the Leave campaign in the UK, have won elections by pledging to restrict the movement of goods and people. And even among economists, trade’s natural champions, some doubt has also crept in.

Foremost among the critics has been Dani Rodrik, professor of international political economy at the Harvard Kennedy School. “The real case for trade is subtle and therefore depends heavily on context,” Prof Rodrik says. Noting that public opinion strongly leans towards protecting jobs and the economy through trade restrictions, he questions whether the public is really naive in its protectionist views and whether simple economics has oversold the ideas surrounding the benefits of trade liberalisation.

While simple economics expounds the benefits of trade, in more advanced theories, the seemingly unquestionable benefits of trade become transformed into a statement adorned by all kinds of ifs and buts, Prof Rodrik says. “This disconnect has always bothered me,” he adds.

He worries about losers from trade liberalisation, the fact that these losers are rarely offered compensation within a nation and the tendency of economics to ignore these difficult issues when advocating free trade to policymakers. “Why do economists’ analytical minds turn into mush when they talk about trade policy in the real world?” Prof Rodrik asks.

But critics of the effect of trade, particularly on certain communities, hit hard by the entry of China into the global trading system are now extremely influential in the debate. David Autor, professor of economics at the Massachusetts Institute of Technology, has made his name by describing the effect of the “China shock” on parts of the US economy, particularly the textile industries of the old South.

His research shows that the adjustment in local labour markets is glacial with wages, worker numbers and unemployment rates continuing to be affected at least a full decade after the China trade shock commences.

More mainstream trade economists are not impressed by suggestions these criticisms are new. Speaking at a World Trade Organization forum in September, Paul Krugman, the Nobel Prize-winning trade economist hit back.

“Textbook economics never said that growth in international trade was painless,” he said. “I wrote the textbooks so I know we always said there were distributional effects, there were losers, not countries, but people within countries.” He admitted that losers were never adequately compensated even though the textbooks said this was possible.

But Prof Krugman wanted to extinguish any idea that the solution to trade’s downsides was a return to protectionism and trade barriers. “Turn our back on trade now, that would be highly disruptive,” he said.

“There is an old joke about the motorist who runs over a pedestrian and says, ‘I’m sorry, let me fix that and so he backs up and runs over him again.’ That’s what a move to protectionism would do.”

For the future, most economists agree that there is a need to defend economies against populist political forces suggesting an easy answer in protectionism, whether it is building a wall to keep Mexicans out of the US or dismantling the North American Free Trade Agreement. But they also think that over are the days of simply saying trade liberalisation is good for you and you should take more of the medicine.

US textile factories are not coming back, but as trade and technology threaten to disrupt many industries, there is likely to be less of a knee-jerk reaction in favour of creative destruction. Trade is still likely to grow faster than global output, but the go-go days of globalisation are probably over and substituting foreign for domestic production is unlikely to be the engine of future growth.

Economics is up for the challenge, according to Prof Rodrik. Calling for close and empirical analysis of the problem, he says: “The economics we need is of the “seminar room” variety, not the “rule-of-thumb” kind”.

Get alerts on Chinese employment when a new story is published 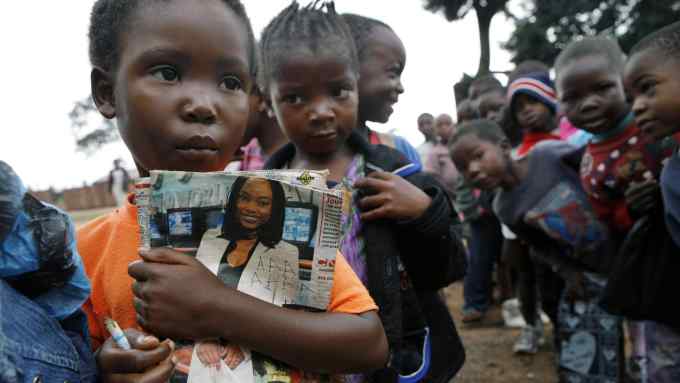