Investors develop a taste for radical thinking on food

From alternative ‘meats’ to turning CO2 into protein, interest is growing

Agriculture is responsible for a large proportion of global greenhouse gas emissions, with some estimates putting its share as high as 30 per cent. One company has found an unusual way of addressing the problem: California-based Kiverdi is turning carbon dioxide into oils, proteins and other bio-based products.

The business — which uses micro­organisms to transform CO2 and other simple mineral nutrients and gases into raw materials — is among a growing number of early stage enterprises bringing a high-tech focus to a slow-moving industry and attracting growing interest from investors.

“The future of food is being completely reimagined right now with a sustainable lens — and it’s going to be wildly disruptive,” says Daniel Epstein, chief executive and founder of Unreasonable Group, an investment firm that supports growth-stage businesses confronting global problems such as food sustainability.

Unreasonable Group both invests and connects entrepreneurs with other investors. Those food companies it supports have so far raised more than $350m in aggregate, and the firm claims this total is on track to double by the end of 2019.

Agri-food innovations range from alternative plant-based proteins and chemical-free fertilisers and pesticides to blockchain technologies that enhance traceability in commodity supply chains. Unreasonable Group’s portfolio of companies gives some sense of the diversity of ideas.

Besides Kiverdi, it has invested in businesses including Memphis Meats, which produces meat from animal cells, and Growing Underground, which has created hydroponic farms — where plants are cultivated without soil, using nutrient solutions — in second world war bunkers beneath the streets of London.

The nature of plant cultivation and livestock rearing means entrepreneurs in the sector cannot move at the same pace as tech innovators, however.

“You’re looking at an annual cycle for a crop — and that’s a lot longer than what can be as little as 20 minutes for an app,” says Adam Anders, managing partner at Anterra Capital, an Amsterdam and Boston-based venture capital firm focused on food and agriculture. “With almost any app you get a cycle of [user] feedback in two days.”

Food start-ups also have to contend with long and complex supply chains in an industry that is both global and local. Moreover, domination by large global companies has until recently made transforming the system look daunting.

“The food industry is so entrenched and such a significant space that it’s very hard to have a large-scale disruptive intervention,” says Mr Epstein.

This is changing, however. A combination of falling technology costs, recognition of the need to feed a growing global population and an expanding middle class that wants to eat more meat means the sector is ripe for change.

For example, Vancouver-based Terramera is creating plant-based products to be used in agriculture instead of chemical pesticides, while Pivot Bio taps into the ability of microbes to produce nitrogen to fertilise crops.

Another focus is the production of alternative meats, whether though fermentation processes such as those used to make the plant-based Impossible Burger, or by cultivating cells from animal meat, as does Memphis Meats.

FT MagazineMadison Darbyshire
How to disrupt a hamburger A desire to find more sustainable ways to feed the world’s population is driving much of agri-food’s entrepreneurial activity.

“It’s a realisation that the food system is broken and that we need to operate within [ecological] planetary boundaries,” says Rosie Wardle, head of investor engagements at Farm Animal Investment Risk & Return (FAIRR). “Innovation can speed up that transition.”

An initiative of the UK’s Jeremy Coller Foundation, a grant-giving body focused on sustainability and ending factory farming, FAIRR is an investor network launched in 2015 to raise awareness of the financial and environmental risks of intensive livestock production.

The desire to save the planet is not the only force helping to advance entrepreneurship. A growing number of investors, from venture capital firms to food and agriculture corporations, are eyeing potential returns from funding innovations.

In 2017, the amount of funding raised globally by agri-food tech start-ups reached more than $10bn, a 29 per cent increase year-on-year, according to AgFunder, a venture capital tracker.

Mr Epstein sees potential for this to continue. “These will likely become multibillion-dollar companies,” he says. “If you have enough knowledge and patience to not look for a fast buck, there are huge financial returns in this space.” 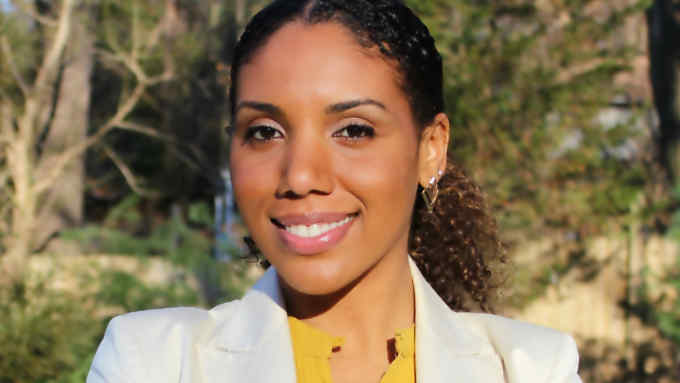