Financial advisers have committed billions of dollars of clients’ money to smart beta funds in recent years, in an attempt to exploit a strategy that sits between passive and active investing.

For Shawn Parker, an adviser at Ameriprise Financial in Illinois, these smart beta exchange traded funds — which take a basic index and then tweak it based on factors designed to beat the market — take up about a third of her clients’ assets under management.

This proportion is more than four times the average of about 7 per cent for financial advisers included in this year’s FT 400 listing.

Historically, her client portfolios have contained both mutual funds and ETFs and every year there was an assessment to consider why one may have outperformed the other.

But the proliferation of smart beta funds — which last year accounted for nearly $800bn worldwide in assets under management according to researchers Morningstar — has meant adding a third key element into many clients’ portfolios, says Ms Parker, who has been an adviser since 1987.

“As the industry [became] more robust, there were more and more options, and we gravitated pretty quickly towards the smart beta side because we saw an advantage there,” she says. 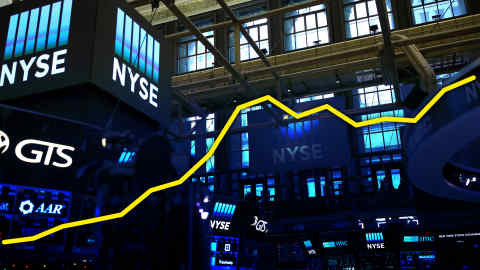 The higher fees associated with smart beta compared with standard index-tracking ETFs were identified as a factor by a significant number of advisers in the FT 400 list. Ms Parker acknowledges the difficulty but argues they are worth the higher price tag. “Our research and our results indicate that the extra cost has been well worth it.”

Ms Parker says there can be a “learning curve” in educating clients about smart beta, especially those who have dealt with mutual funds as opposed to ETFs. 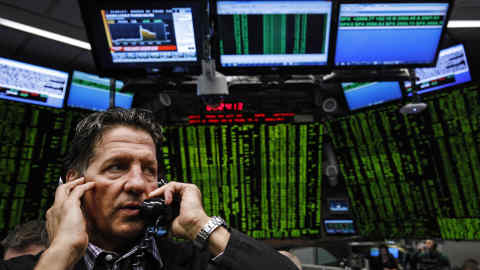 Additionally, some have raised fundamental questions about whether smart beta funds can maintain their reputation for often outperforming the returns on offer from many higher-cost mutual funds and lower-cost standard ETFs.

In 2016, Rob Arnott, founder and chairman of investment management company Research Affiliates, which is credited with developing some of the first smart beta indices, warned that smart beta could go “horribly wrong” for investors and suggested that soaring popularity and “performance chasers” could lead to a “smart beta crash”.

Ms Parker says there are risks inherent in any investment, which is why her business advocates a well-balanced portfolio.

“I don’t mean ‘balanced’ solely based on asset classes,” she notes. “We balance additionally based on things like product type, tax and volatility. None of our securities represents even 5 per cent of our clients’ allocation.”

Despite the challenges and criticism leveraged at smart beta, Ms Parker champions its use. “I look at it as an enhancer and as a risk mitigator.”