Lead the way with 50% off
Office life

Sign up to myFT Daily Digest to be the first to know about Office life news. 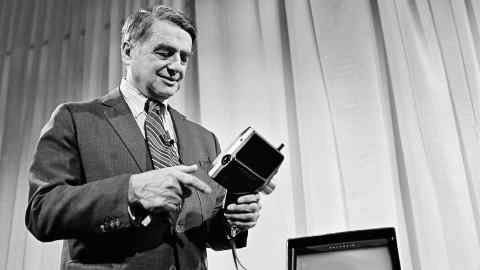 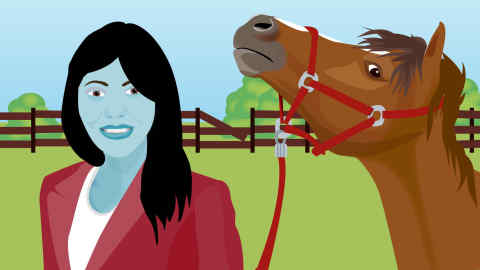