If you think the same, join us
FT Podcast Life of a Song podcast

Terrence Malick's The Tree of Life

Each month FT music critics and contributors discuss the story of a song, from its origins and early recordings through cover versions good and bad. Formerly called FT Arts. 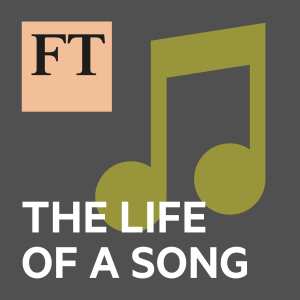 We’ll send you a myFT Daily Digest email rounding up the latest Life of a Song podcast news every morning.

It premiered at Cannes to cheers and boos, and went on to win the Palm D’Or. Some called it a masterpiece; others dismissed it as overblown nonsense. But what’s so divisive about Terrence Malick’s ambitious new film? It’s a coming-of-age story set in 1950s Texas but it also has long sequences that explore the natural world and the origins of the universe. Does it work? And is its strong religious strain likely to turn off non-believers?Raphael Abraham is joined in the studio by Nick James, editor of Sight & Sound magazine, Peter Aspden, FT arts writer, and Leo Robson, film critic.Produced by Griselda Murray Brown