Martin Wolf: Nothing like this has happened in 323 years

The Bank of England was founded just over 323 years ago, in July 1694, at the instigation of King William III. It is the second oldest continuously-functioning central bank in the world, after Sweden’s Sveriges Riksbank, founded in 1668.

The Bank of England supported the UK’s public finances and stabilised the British financial system through the wars with Revolutionary and Napoleonic France, two world wars and the Great Depression. Throughout that period, the Bank has made secured overnight loans to commercial banks (under different names).

Prior to January 2009, the Bank had never lowered its lending rate below 2 per cent. But it was then lowered to 1.5 per cent, on its way to 0.5 per cent in March 2009 and 0.25 per cent in August 2016. This ultra-easy policy was further buttressed by a huge expansion of the Bank’s balance sheet, which now contains £435bn in UK government “gilt-edged” securities and £10bn in corporate bonds.

Throughout this prolonged recent period of ultra-easy monetary policy, the concern has never been one of runaway inflation, but rather of the opposite. This time really has been different. What does it mean for the future? Nobody knows.

READ MOREThe financial crisis in charts
John Authers: US stock valuations have been inflated by the Fed 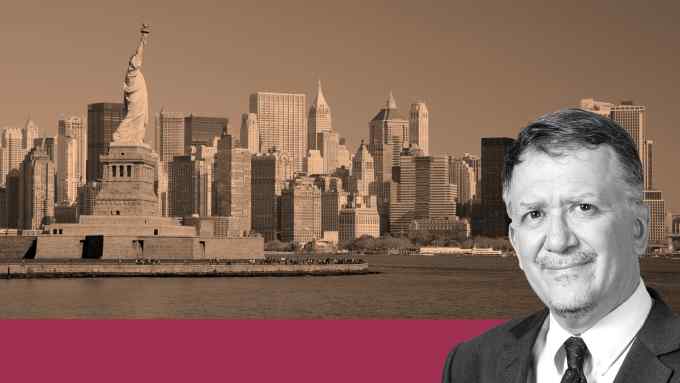