Bank pay rebounded faster in the US than Europe

Sign up to myFT Daily Digest to be the first to know about Global financial crisis news.

It is hard to believe there will ever be a better time to be an investment banker than in the run-up to the 2008 financial crisis. Goldman Sachs paid Lloyd Blankfein $68.5m for his work as chairman and chief executive in 2007.

That is more than the combined earnings of the six highest paid European bank CEOs last year. Based on the $4.5m Jean-Laurent Bonnafé earned last year for running BNP Paribas, the eurozone’s biggest bank by assets, it would take the French banker over 15 years to earn as much as the Goldman boss did in 2007 alone.

Bankers’ pay has rebounded faster in the US than in Europe, where it has been held back by sluggish performance and regulation, including the EU bonus cap. An extreme example is Deutsche Bank CEO John Cryan, who was paid $5.2m last year — a quarter what his predecessor Josef Ackermann earned in 2007.

Meanwhile in the UK, total bonuses in the financial and insurance sectors have also rebounded from their crisis era lows, but at £10.1bn in 2016, they were still down more than 50 per cent from their 2008 peak.

As bankers’ bonuses have fallen on both sides of the Atlantic, they are now being outshone by the greater riches being made by the bosses of big technology companies. 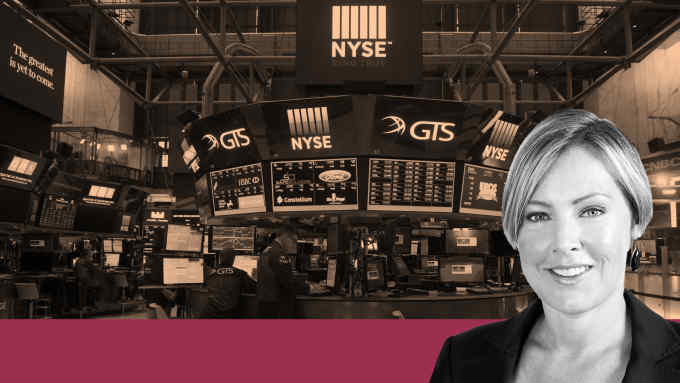