Sign up to myFT Daily Digest to be the first to know about Agricultural production news.

If Adelar Pretto needed more financing for his dairy farm in Piratini, in the south of Brazil, it used to be easy to arrange. But, last year, his local bank denied him a government-subsidised loan to boost production because he could not provide adequate guarantees.

“It is getting harder for small producers,” Pretto says, lamenting the difficulty of accessing funds from both banks and federal government programmes. “There are some credit contracts, but they are mainly for monocultures like soyabeans.”

In the end, the 55-year-old farmer found a lifeline in a private-sector initiative called Finapop: an investment fund backed by retail investor cash and aimed at encouraging organic production.

It is just one of a host of examples of new credit programmes that are emerging to serve small-scale, typically poor farmers who have been excluded from the financial system. Spurred by low central bank interest rates and higher agricultural commodity prices, these new funding lines are filling a credit gap in one of the largest agricultural sectors in the world. 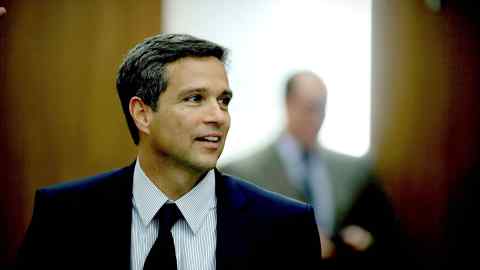 “We want to finance a world that we believe in,” explains Eduardo Moreira, an entrepreneur who turned his hand to ethical investments and founded Finapop in conjunction with Brazil’s Landless Workers’ Movement, or MST.

Moreira raised R$1.5m ($275,000) from retail investors and invested it in Pretto’s farming co-operative in Rio Grande do Sul. He hopes to make a 5.5 per cent profit, higher than the Brazilian central bank’s current benchmark rate of 3.5 per cent.

A second round of funding is now focused on honey and cocoa producers in Brazil’s north-east.

Small-scale family farms account for almost 80 per cent of Brazil’s agricultural establishments and 23 per cent of the country’s total agricultural output by value. Yet these small producers receive only about 14 per cent of the total credit extended in the sector, according to the Climate Policy Initiative, a research organisation.

Analysts chalk this up to a lack of bank branches in rural areas and a longstanding reluctance to lend to riskier small producers.

“There is a small group of producers that the banking system is highly interested in because they view them as excellent entrepreneurs,” says Fernando Curi Peres, a professor at São Paulo’s Luiz de Queiroz College of Agriculture. “[But] millions of others have largely had to rely on [government subsidies].” 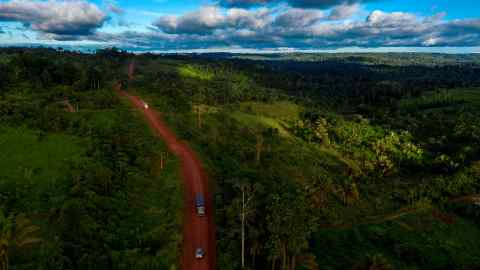 For over 20 years, the task of addressing this gap in the market has largely fallen to Sicoob, an agriculture-focused financial co-operative founded in 1997.

“What we see in rural areas and in agriculture is that there is a tendency for the government to gradually reduce agricultural subsidies” says Francisco Silvio Reposse Junior, commercial director of the Brasília-based lender. “And we, institutions and companies, [are] financing with our own resources and without governmental initiatives.”

Localised private programmes are now funnelling finance to even the most marginalised farmers. In the impoverished north-east of Brazil, Banco do Nordeste has attracted 1.3m clients to its AgroAmigo scheme, which finances producers who are not landowners, but wish to improve their crops and receive technical support from the bank. 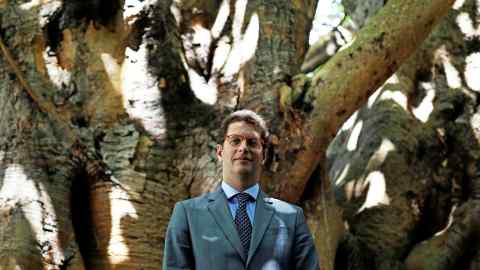 Further south, in the vast agricultural interior of São Paulo state, Socicana, a local association of sugarcane producers, has partnered with Sicoob to offer loans at favourable rates — provided small producers can show that they are engaged in sustainable practices.

“In less than one year, we more than doubled the number of producers trying to get certification for sustainability, the first step to get the credit loan,” says Rafael Kalaki, Socicana’s chief executive. He adds that the scheme is the first of its kind in Brazil and hopes to distribute R$4.6m in its first round.

Critics point out, however, that such initiatives are still not nearly enough to address imbalances in the market, with the Brazilian government continuing to play an outsized role.

“Private credit is still deficient for family farming,” argues José Angelo Mazzillo Jr, a junior agriculture minister, who is supporting a scheme to help finance family farms solely with private resources. Facing tight budgetary constraints, the Brazilian government is searching for ways to reduce its own expenditure and to improve agricultural financing.

João Rabelo Júnior, vice-president of agribusiness at Banco do Brasil — the country’s biggest listed state-controlled bank — puts it more starkly: “The farming system is growing and it will need more risk takers. Banco do Brasil alone will not be enough.”

The situation has been complicated by the coronavirus pandemic, which has pushed millions into poverty. About 12 per cent of rural homes faced extreme food insecurity late last year, according to Rede Pensann, a research group.

The farming system is growing and will need more risk takers. Banco do Brasil alone will not be enough

And, now, against a backdrop of rising inflation, Brazil’s central bank has raised its base interest rate twice this year from an all-time low, with further increases expected. This in turn could limit the ability of borrowers to take on debt and the appetite of lenders to issue it.

“Lower rates [can] make private sector credit more competitive compared with subsidised [government] financing lines because even with the risk and operating and funding costs, the offer remains attractive”, says Felippe Serigati, a professor specialising in agribusiness at the FGV-EESP school of economics in São Paulo.

“But, if we see economic instability and high risk in Brazil, the trend of growing private finance for the sector might slow down.” 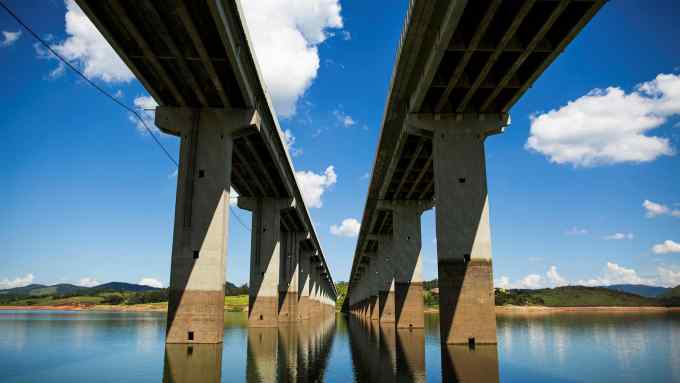