FT MagazineBring on spring: a Food & Drink special
Superfood to superhero: how eating seaweed could help the planet 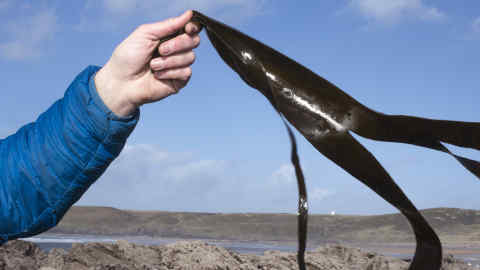 Explore the Special Report
READ MORESustainable Food and Agriculture
Tastes in charts: how does your nation or region like to eat?