Why start-ups are more likely to dodge greenwashing label

When asked to explain the greater interest in impact start-ups and corporate sustainability, Niklas Adalberth singles out the global attention on green issues caused by a certain teenage climate activist.

“Perhaps it is the Greta [Thunberg] effect,” says Mr Adalberth, founder of Norrsken, a Swedish foundation that supports and invests in start-ups that have a positive effect on society.

Being seen to be green will benefit companies but a lack of scrutiny can encourage corporate greenwashing: bending the truth to appear environmentally friendly.

One of the most prominent examples of greenwashing is Volkswagen’s emissions-cheating scandal in which it rigged “clean diesel” vehicles with devices to cheat emissions tests. VW had to recall 8.5m cars in Europe and the scandal cost it an estimated €31.3bn in fines and settlements.

Compared with big industries, start-ups have been spared such scrutiny. This is because small, privately owned companies can be difficult to inspect. Many, especially impact start-ups also claim to have better moral values by default.

Yet greenwashing does exist in smaller companies, according to Hjalmar Stahlberg Nordegren, the founder of Karma, a Swedish start-up that works to reduce food waste. One reason is that the benefit of being seen to be green is big but the risk of being scrutinised is small.

“No one has ever checked if what we say is true or not, ” says Mr Stahlberg Nordegren, whose company helps restaurants and supermarkets to sell unsold food via an app. “We are, however, diligent since we believe that one day someone will check our claims, but there are so many out there that bend the truth to their advantage.”

Other sectors are receiving more scrutiny, and more investors are trying to hold such start-ups to account.

Prominent targets for such scrutiny include e-scooters, an industry that has expanded rapidly thanks to better technology, government subsidies and high demand for what has been seen as eco-friendly transport.

A year ago, Voi, a Stockholm start-up that is now running trials in four UK regions including Bristol and the West Midlands, claimed that adoption of its e-scooters had saved 1.6m tonnes of carbon emissions because users had switched from more polluting transport.

Voi had to backtrack when the figure was found to be 1,600 tonnes.

E-scooter companies argue that their technology is a green alternative to many other forms of transport, yet this was challenged last year by Lufthansa Innovation Hub.

After adding in the carbon footprint of manufacturing and charging, the German airline’s mobility and travel tech unit ranked e-scooters below e-bicycles, trams, regional trains and even plug-in cars for carbon emissions. E-scooters emit 126 grammes per passenger kilometre, which compares with 92g/pkm for an electric car.

Since then, some European e-scooter companies, including Voi, have moved to limit carbon emissions by manufacturing locally, improving batteries and increasing each scooter’s lifespan.

A more recent report by EY, the professional services group, concluded that with improvements over the past year, riding an e-scooter is on a par with public transport.

To separate the chaff from the wheat, some impact investors have stepped up their due diligence in start-ups.

The venture capital arm of Norrsken manages the largest European fund to focus solely on investments in impact start-ups. 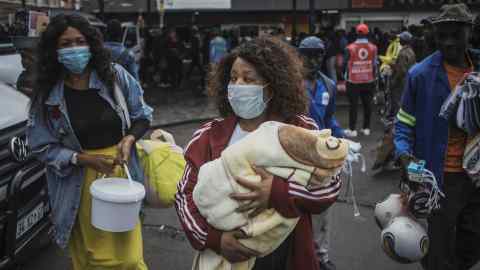 It will invest only after it obtains expert analysis in the areas in which the start-up says it makes a difference.

“There has to be a concrete way to measure it. If you achieve X amount of revenue, then you also need to achieve Y amount of impact. And that's where a lot of the start-ups fail, since they do not have a mathematical formula to calculate it,” says Agate Freimane, general partner at Norrsken.

“In order to be considered successful, we need to achieve financial targets as well as impact targets. Otherwise, no one of the team will get their bonus,” says Ms Freimane. “As far as we know, we are the first one in the Nordics to have that structure.” 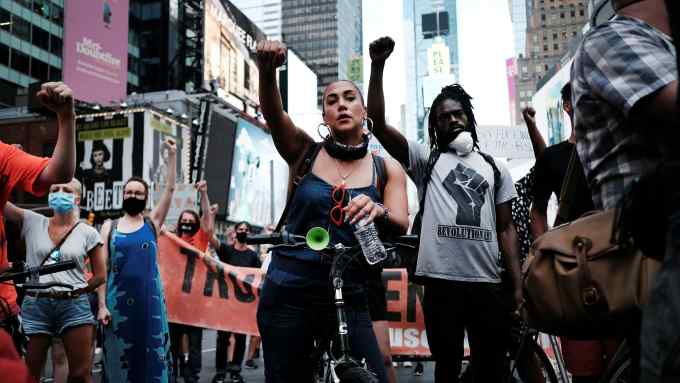