Lead the way with 50% off
Back-to-school beauty: Autumn 2021
How To Spend It Beauty

Whether you’re rougeing, draping, or doing the “Mars Bar”, this beauty classic will always be a sponge bag superhero

Anyone who loves make-up loves blusher. It doesn’t grab the mainstream beauty headlines the way lipstick or mascara do – its benefits are subtler and more enigmatic – but once you’re in on the secret, it can be the most transformational product in your make-up bag. It’s the thing that perks you up when you look tired. It revives you. It softens you. It’s the brush-on happiness filter that works in real life.

We lost interest in blusher when we stopped thinking of make-up as “prettifying” and edged towards something more modern and less gendered (historically, a lot of its idioms are connected with flowers: looking drained was once referred to as “losing one’s roses” and “rouge” was a way of regaining your “bloom”).

But the fact that it’s having a resurgence right now should come as no surprise: when we’re drained, depleted and in need of physical and emotional perking-up, blusher is the way to brush on the appearance of health and happiness – or at the very least to suggest, as Hermès claims with its latest line of blushers, “the hue of a sensitive and radiant presence”.

Only it’s no longer just about the delicate flush: thanks to a TikTok trend in which blusher is swept lightly across the bridge of the nose, or applied right on the tip, it is finding a new creative seam. Then there’s draping, a technique that has replaced contouring as an easier, softer way to add interest to the cheeks. Using a powder blush, you start at your temples and sweep the colour all the way down to just below your cheekbones, so it covers a much larger area than it would normally. Finally there’s the “Mars Bar” – a stripe of colour down the cheekbones, created in homage to David Bowie’s make-up in his 1973 video for “Life on Mars”.

Because blusher is an “insider” product, it makes sense to buy it from make-up artist brands. Bobbi Brown’s blushers are brilliant, as are Charlotte Tilbury’s. But at its heart, there’s something inherently French about wearing blusher. Terry de Gunzburg, the former make-up artist favoured by Yves Saint Laurent and founder of her own make-up line, By Terry, has some of the best: her Compact-Expert Dual Powders each contain two complementary shades for a soft, diffused glow as well as a definite flush for cheekbones.

I’d defy any skin tone not to be enlivened by the Rose Hermès blusher in Rose Pommette (the range also comes with the chicest lip balms called Rosy Lip Enhancers for ultimate French-girl understatement). Meanwhile, the effortlessly chic French make-up artist Violette has launched her own range of cosmetics, Violette_FR, designed to help you “cultivate your je ne sais quoi”. The blush is a creamy stick called Baume Shine – more of a lovely peachy highlighter that, says Violette, you can glide over cheekbones to make you “glow like a neoclassical masterpiece”.

Beauty
The ups and downs of shopping for beauty online 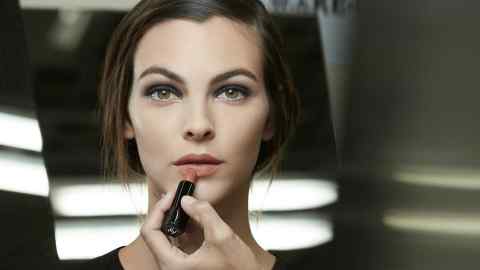 When it comes to choosing a shade, the make-up artist Hannah Martin (so adept at a romantic flush that she created Princess Eugenie’s wedding look and tutored the Duchess of Cambridge ahead of her big day) says it’s worth remembering that the most natural-looking effect can be achieved with a deep berry shade, since that will replicate the effect of blood rushing to the skin’s surface. “It’s the closest thing to conveying pure emotion that we have in make-up,” she says. In a world drained of everything, now’s the time to bring some colour back. 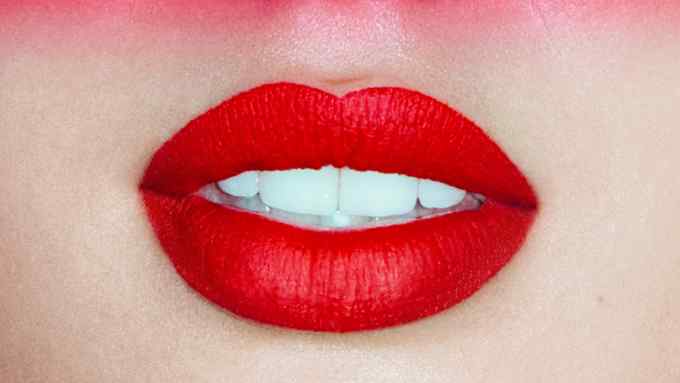