Big Oil faces up to a future beyond petroleum

Big Oil faces a future where it may not be so big, and may have less to do with oil. The industry has faced an increasingly uncertain future as climate change has moved to the forefront of the public’s consciousness. Investors, too, have stepped up their calls for action. Now the coronavirus pandemic, by radically cutting demand for oil and gas and giving governments the whip hand in directing the revival of their economies, looks likely to accelerate the long-term shift away from fossil fuels in many nations.

Bernard Looney, the new broom at the head of BP, is among the first of his peers to put an initial cost to this transition to a new reality. The group, he admitted on Monday, is sitting on some assets that may never be developed. BP will write down the value of its assets by as much as $17.5bn in the second quarter — some 20 per cent of its market capitalisation. BP, like many of its European rivals, was already trying to break with the past before Covid-19 struck but Mr Looney deserves credit for tackling the crisis head on. The company has lowered its long-term assumption of the price of Brent crude from $70 a barrel to $55 a barrel. On that basis some of BP’s assets are no longer economic. At the same time, BP said it expects the price of carbon dioxide to be $100 a tonne, up from a previous estimate of $40.

These shifts reflect, in part, the downturn in economic activity in the wake of the lockdowns. But they also highlight the scale of the transition the industry faces as economies move to a low-carbon future. The reality is that the lowest-cost producers will survive the longest. Western oil majors, unlike their national oil company counterparts, face the added challenge of appeasing institutional investors who are themselves under pressure to burnish their green credentials. Investing in Big Oil, like Big Tobacco, has become much less acceptable. It is something that even large US players, such as ExxonMobil, which have been slower to embrace the energy transition, will have to accept. Some smaller companies will opt to go private. In the US, the value of energy companies on the S&P 500 has shrunk to less than 5 per cent of the total index from 11 per cent a decade ago.

Big Oil’s predicament is an extreme example of the challenge facing every corporation as economies move to a low-carbon future. Reinvention — while keeping investors used to chunky dividends on board — remains the tricky part. BP’s payout looks less secure following Monday’s writedown. The energy transition has already overturned the business models of traditional utilities. Among the majors, those that can are already investing in less polluting gas, if not renewables. Royal Dutch Shell has vowed to become the world’s largest electricity company by the 2030s. Denmark’s Orsted, previously Dong Energy and now an offshore wind farm specialist, has shown that successful transitions are possible.

The scale of the crisis should not detract from the fact that BP and its peers have many strings to their bow as they seek to plot new paths. They have some world-class engineering, construction, management and trading functions. These are skills that will endure long term and can be put to good use in a green recovery. Their expertise in managing gas infrastructure also puts many in strong positions for leading roles if governments decide to make hydrogen the low-carbon fuel of the future. Lord Browne, the executive who built the modern BP through a string of big acquisitions two decades ago, has long talked about the company’s future lying “beyond petroleum”. The future is getting closer. 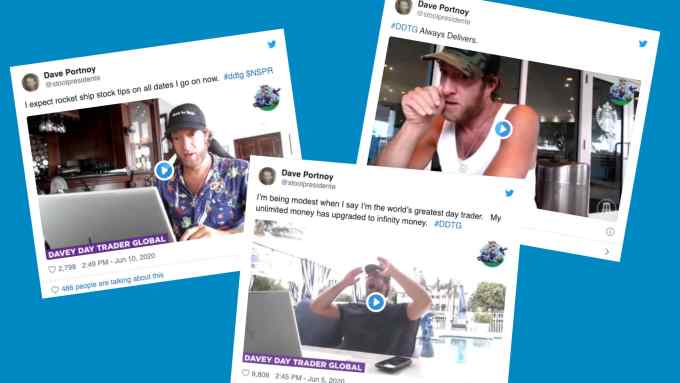