READ MOREJamil Anderlini
Beijing tightens its grip on the periphery 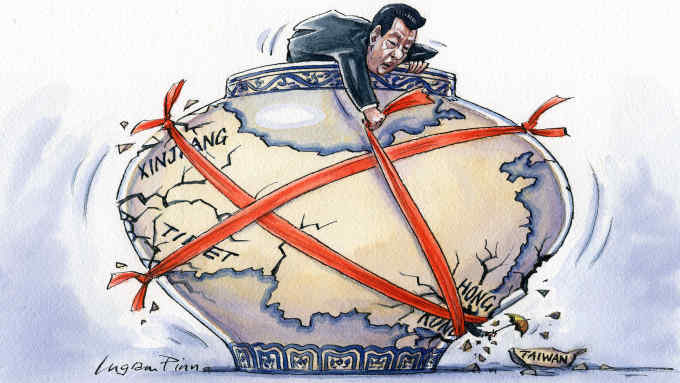