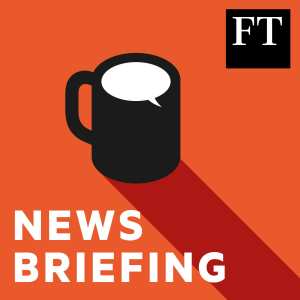 Bankers for Saudi Aramco’s initial public offering have dangled the possibility of bonus payouts that could take the company’s annual dividend past $100bn and Disney’s costs climb as it gets ready to debut its new streaming service. Meanwhile, billionaire and former mayor of New York City Michael Bloomberg has taken his first official steps to run for the Democratic presidential nomination in 2020, US stocks closed at record highs on Thursday following reports that Washington and Beijing agreed to remove some trade tariffs in phases and the Bank of England has given its clearest signal yet that it will be prepared to cut interest rates if the UK economy slows further. Plus, Spain will head to the polls on Sunday for the fourth time in as many years. The FT’s Daniel Dombey explains the political deadlock, and what to expect from the upcoming election.