The Irish-born executive led the previously troubled airline to record earnings this week. Along the way he plans to reward shareholders with their first dividend in seven years and has generated enough cash to pay bonuses to 25,000 staff.

The positive results suggest that Mr Joyce’s strategy of cutting costs and calling off a price war with rival Virgin Australia has finally paid off, although the big fall in fuel prices also aided Qantas’s cause.

Now Mr Joyce has another fight on his hands. At a time when socially conservative politicians are ascendant in Australia, Mr Joyce — a prominent gay executive and a strong proponent of diversity — has put his weight, and that of Qantas, behind the campaign for same-sex marriage. A national vote could come next year.

“Whether people want to get married or not, it’s the acceptance message that’s important,” he said last year to the Star Observer, an Australian gay and lesbian media group.

Mr Joyce, who has headed Qantas since November 2008, has argued the business case for gay rights, saying in a post on LinkedIn in March: “It’s so important that business leaders are part of this conversation and committed to practical action.”

“The private sector still has a lot of work to do when it comes to fostering inclusion,” Mr Joyce said.

Mr Joyce grew up with his three younger brothers in Tallaght, a working class suburb of Dublin. His mother was a cleaner; his father, a supervisor in a tobacco factory, took extra jobs to pay the mortgage. While his parents did not finish secondary school, they instilled a strong work ethic: all four sons went to university, with Mr Joyce earning degrees in physics, maths and management. 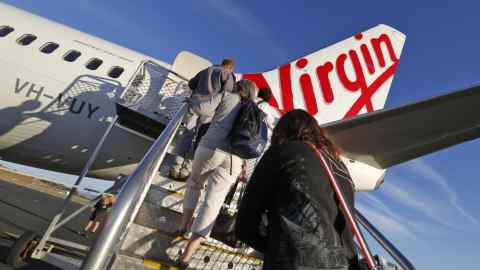 After eight years crunching the numbers at Irish flag carrier Aer Lingus, Mr Joyce took a job with now-defunct carrier Ansett Australia, where he worked in network planning, schedules and strategy. In 2000, he moved to Qantas and was responsible for similar areas, before a 2003 promotion to run Jetstar, the airline’s low-cost subsidiary.

In 2008, Mr Joyce stepped up to become chief executive of Qantas. Perhaps the low point of his tenure at the top came in 2011. During a fight with unions who wanted better working conditions, he risked the ire of 100,000 travellers to lock out striking workers and ground his entire fleet. He has said that tough stance gave him the flexibility he needed to reshape the business. That year he was also diagnosed with prostate cancer. He overcame the illness and quickly returned to work. 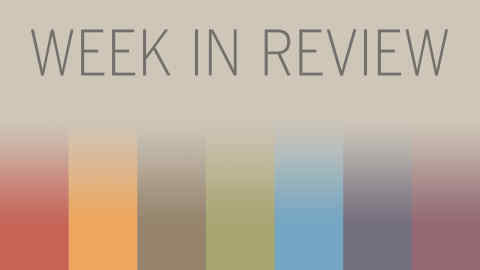 Now, Qantas is two years into a turnround plan, which has seen the business claw its way back from a record net loss of A$2.8bn in 2013-14. Back then, its performance was dented by intense competition, high fuel prices and a strong Australian dollar. The airline also lost its investment grade credit rating.

Although Qantas declined to give profit guidance for 2016-17, analysts said the resumption of dividends showed management’s confidence.

“We expect that Qantas will have another strong year in 2017, although the environment clearly remains competitive,” said Ian Chitterer, an analyst at rating agency Moody’s who expects the company’s turnround programme and low fuel prices to bolster performance.

Another strong year and Mr Joyce may well continue to soar.