Fall ill in London at the weekend and you will either have to wait in a walk-in National Health Service clinic, often for a long time, or wait several days to see your general practitioner.

But Anshumen Bhagat, a GP with 15 years’ experience in public and private practice, has founded a doctor-on-demand service called GPDQ — GP Delivered Quickly — that aims to dispatch a physician anywhere in central London within 90 minutes of a booking being made on a mobile app. Prices for the service, which already boasts more than 5,000 users, start at £120 for a 25-minute weekday consultation, rising to £150 at the weekend.

GPDQ is part of a wave of “mobile health” companies on both sides of the Atlantic that aim to transform how patients obtain medical advice while offering doctors new ways to market their services. Some, such as Babylon, Push Doctor and Dr Now in the UK, are dispensing with face-to-face consultations in favour of virtual care provided by doctors on the phone or video link.

Others, including ValueDoc in the US and Doctify in the UK, are connecting people with doctors in an online market that lets patients rate their experience much as tourists do on TripAdvisor.

Investors are buying into the idea. In January, Babylon raised $25m from backers including Kinnevik, a Swedish investment company. In the same month Push Doctor raised $8.2m. 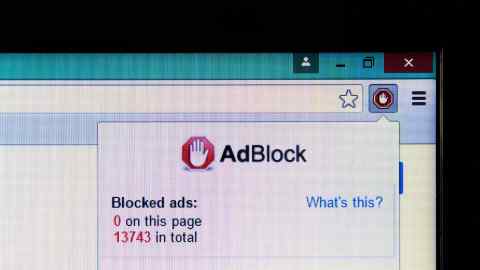 These companies, and others like them, are part of a broader rise in mobile care, or “m-health”, as digital technology opens new ways for patients to monitor their own health and communicate with medics through apps measuring physical activity and vital signs such as pulse rate, temperature, respiration and blood pressure.

Ron Gutman, founder and chief executive of HealthTap, a US virtual care company, says the trend is still in its infancy. “We have seen fantastic consumer engagement [through mobile communications] in areas such as entertainment and media but not as much in the most important area of all: health and wellbeing.”

His company is one of the most promising early pioneers in the sector, with its network of 100,000 licensed doctors across the US available to offer professional medical advice 24 hours a day via video, voice or text messaging. The service costs $2.99 a minute or $99 for a monthly subscription. But while enthusiasts see a way to avoid taking time off work to visit a clinic, critics worry about the severing of the face-to-face relationship between doctors and patients.

A study this year, led by researchers at the University of California, monitored the experience of 67 volunteers using eight virtual healthcare companies to diagnose common conditions. About one in four received either the wrong diagnosis or no diagnosis at all. 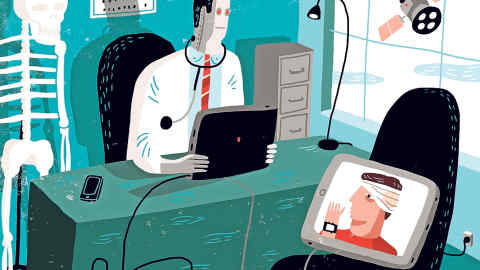 HealthTap was not among the companies included in the study and Mr Gutman believes that — subject to high quality standards — the advantages of m-health outweigh any risks. Virtual consultations can be particularly valuable for people in remote areas or poor communities that have no medics, he says. They can also help to reduce stress on existing health infrastructure by cutting the number of people demanding appointments.

Another study by the University of California San Francisco and Stanford University estimated that 40-50 per cent of primary care visits could be converted into virtual appointments, leading to savings of $11bn in the US alone.

Mr Gutman says mobile technology can improve health outcomes by replacing sporadic visits to a doctor with a more regular dialogue with patients. As well as selling its services to individuals and families, HealthTap is in demand from large employers keen to reduce healthcare costs and absenteeism. 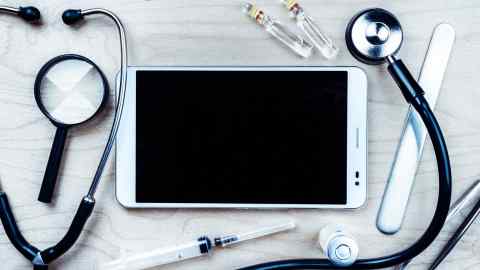 Flex, a supply chain management group, has a deal to provide all 200,000 of its employees around the world with access to US doctors via HealthTap. When many of Flex’s Indian employees were affected by severe floods in Chennai last year, HealthTap provided advice on how to avoid waterborne infections.

“Employees are embracing the technology because it benefits them,” says Mr Gutman. “But the result is that it saves money and increases productivity for the employer.”

Sceptics fear that “doc-in-the-pocket” services often do little more than profit from the hypochondria of the “worried well”. However, Mr Gutman says that the long-term trend towards greater use of mobile technology in healthcare is clear. “At the moment patients are too often left alone to deal with stuff,” he says. “Outcomes are dramatically different when patients are engaged in their own care.”