Precision farming will feed the world the green way

With the world population set to reach nearly 10bn by 2050, higher agricultural yields will be needed to meet the demand for food — just as the likely effects of climate change intensify.

Fortunately, both challenges can be addressed by precision farming, which ensures that each plant gets just the right amount of water and fertiliser for maximum yield.

“What it can do is quite dramatic in terms of increasing productivity and reducing the environmental impacts of farming,” says Vicki Hird, campaign co-ordinator at Sustain, a food and environment consultancy.

Agriculture is increasingly making use of precision-farming methods, including drones, satellites, robots and mass-scale data collection.

“In the past, farmers made field-by-field assessments,” says Mark Young, chief technology officer at the Climate Corporation. “Today they are moving towards foot-by-foot data collection and analysis to make better decisions.”

One project involving IBM and the Gallo winery in California reduced water use by 16 per cent while increasing grape yields by nearly a third. A tailored irrigation plan was produced for each block of vines using sensors, satellite imagery and weather forecasts, and this was updated as conditions changed.

Mark Rosegrant, a director at the International Food Policy Research Institute, says precision agriculture has the potential to reduce fertiliser use and allow farmers to adapt to the effects of climate change.

Fertiliser application can already be decided digitally. Software made by Israeli firm Smart! will recommend application rates and times for more than 250 crops across a range of geographies.

UK-based Well Cow, meanwhile, makes sensors that can be placed in a cow’s rumen, monitoring feeding and digestion. This allows farmers to optimise the creatures’ diet, potentially reducing methane emissions.

Some precision farming tools are already widely used in North America, the UK, and parts of South America for example. A 2014 survey found that 83 per cent of Australian grain growers used GPS steering when treating their fields, which saves inputs, fuel and time.

“It is proven technology in the developed world, and some of these techniques are going to work in developing countries,” says Mr Rosegrant, who predicts speedy uptake in parts of Asia where agriculture is already relatively advanced.

Progress has been slower in developing countries where pilot projects are generally driven by institutions such as the World Bank. “In Vietnam and India, we’re piloting internet of things-enabled irrigation devices,” says Ms Kim. “These are affordable and easy to use, can boost yields as well as cut water usage and greenhouse gas emissions.”

Similarly, the Climate Corporation offers a free digital agriculture platform in India, where about 70 per cent of smallholder farmers have access to smartphones, says Mr Young. The platform, which had a beta launch in May, will provide users with farming advice, updates on temperature, rainfall and humidity as well as the latest crop prices for nearby markets. Their long term aim is to reach 150m farmers in India. The platform will also be offered in Asia and Africa

Internet connectivity issues in developing countries can also mean that tools such as wireless sensors do not operate as intended. With large risk and opportunity costs, “farmers’ awareness and trust towards technology also tends to be low”, says Ms Kim.

Industry experts like Mr Young remain enthusiastic, however. He says: “As farmers continue to see the value these tools can bring to their operations, we will see a new level of sustainable crop productivity across the world.” 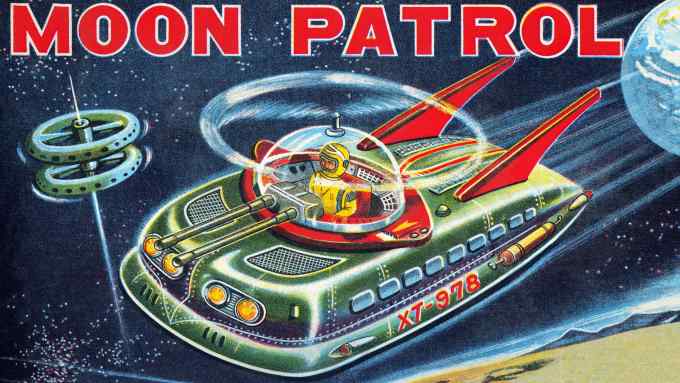