Internet of things sparks race to replace the battery

Era of mass sensors will require new sources of power

The internet of things promises companies a way to monitor valuable equipment and machinery. But when deployed in remote or hostile locations it poses a challenge.

How can you continually power the sensors that communicate mission-critical data on the condition and performance of isolated assets that are beyond the reach of the electricity grid?

Batteries often provide the answer, of course, but replacing them raises logistical problems, particularly at sites such as offshore wind farms or weather monitoring stations, where the task would be difficult, costly and potentially risky.

Jerry Luo at Cranfield University in the UK is among the scientists and engineers who believe the answer lies in energy harvesting — the harnessing of small amounts of local energy that would otherwise be lost. Using photovoltaic materials to generate power from light, piezoelectric energy from vibration and thermoelectric power from heat, the cost and risk of operating a growing number of power-dependent remote assets can be minimised.

A particular problem for offshore wind turbines, says Mr Luo, is “scour” — the erosion of the seabed around their base. “Left untreated, scour problems can lead to serious damage and even collapse,” he says.

With that in mind, he and his team have explored harvesting piezoelectric energy to convert into electricity the vibrations that occur routinely in a wind turbine’s structure. This supplies sufficient reliable power to the sensors that detect and monitor scour and other damage. “By using energy harvesting, the structural health monitoring system we envisage is economical, self-sustainable and requires minimal intervention,” he says. 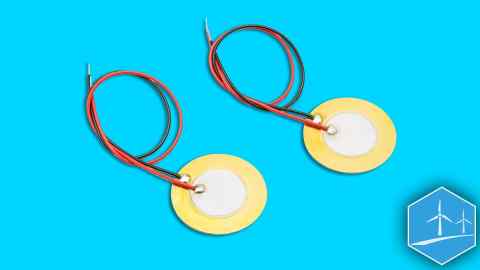 It is not only remote locations where such technology has potential. Batteries are logistically inconvenient at any site that has a high concentration of sensors — for instance factory floors and smart office buildings, according to Rich Kapusta, chief marketing officer at Alta Devices. The Silicon Valley company has developed solar-harvesting technology based on a material called gallium arsenide that it claims is more efficient, lightweight and flexible than conventional photovoltaic technology.

The company’s solar cells have been used recently to power small, low-cost satellites containing electromagnetic, radiation and inertial sensors for scientific analysis of the atmosphere by US high school and university students. But the technology, Mr Kapusta says, could just as easily power sensors back on earth.

In the long term, battery technology will not be able to meet the demand being created by the expansion of internet of things (IoT) applications, says James Myers, director of devices and circuits at UK chipmaker Arm’s research and development division.

The company calculates that powering 1tn wireless sensor nodes, each using a small lithium coin cell, would require approximately 109,000 tonnes of lithium — nearly three times worldwide annual production. “Energy harvesting is simply a necessity if a large population of IoT devices is to be powered,” he says.

Mr Luo suggests the power requirements of sensors need to be reduced if harvested energy is to meet demand. “There’s a conflict of interest between energy harvesting and IoT applications,” he says.

While significant progress has been made in developing ultra-low-power sensors in recent years, industrial IoT applications increasingly require data to be collected and transmitted by sensors in larger volumes, at more frequent intervals — or both.

Video: Keeping the internet of things fired up

This is the kind of “big data” that will feed artificial intelligence systems capable of anticipating looming problems and costs by predicting, say, the progression of wear on wind turbine foundations or a mechanical fault with a lift in a smart building.

Mr Luo cautions, however, that “the available sources of environmental energies are limited and the energy conversion efficiency cannot go beyond the laws of physics. There is a limit on the energy we can harvest, even if we improve the current energy harvesting technologies significantly to maximise the output”.

A compromise is needed between the amount of energy harvested and the amount of data demanded by rapidly developing IoT applications, he says.

Mr Myers at Arm is optimistic that more can be done to bridge that gap: “There’s certainly an opportunity here to remove batteries and the idea of ‘deploy and forget’ is what’s driving that. It’s not here yet, but it’s the direction in which we’re travelling.” 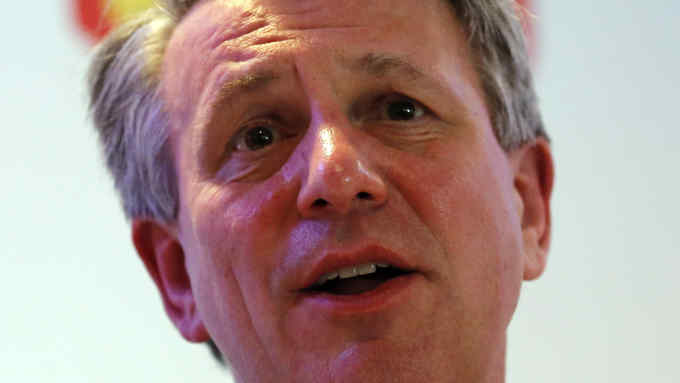