The wobbly foundations of macroeconomics

Bad macro is the consequence of bad micro
Martin Sandbu

The core of mainstream macroeconomic theory, the DSGE model, matters because it shapes, directs and, to some degree, constrains the answers economic research can produce to important questions of policy. That is not specific to the DSGE model — it applies to any analytical framework. But an important part of the rebuilding macroeconomic theory project we are covering this week is to establish exactly how DSGE does it.

The glaring failure, obvious to everyone from the British Queen to any new economics student, was of course the profession’s failure to spot the financial crisis and its struggle to grasp the nature of the fallout. There is no discussion to be had here: this is, in part, a direct consequence of the sort of models employed by academic and policy economists. In the words of Paul Krugman, “the DSGE models that occupied a lot of shelf space in journals really had no room for anything like this crisis”.

The reason (as I have described it elsewhere) comes down to using a “well-behaved” model to capture economies that can be ill-behaved. David Vines and Samuel Wills attribute the problem to how the DSGE model typically treats financial markets and forward-looking rationality among decision makers: “In such a model, the efficient markets hypothesis means that things can never go seriously wrong because of a risk premium [between the central bank’s interest rate and companies’ actual cost of funds], and the rational expectations assumption [and its implication that an economy will eventually re-converge] means that there can never be a really serious crisis.”

More specifically, there are a lot of problems with the component parts of DSGE — its “microfoundations” by which macroeconomic relationships are required to be articulated as the result of individual decisions. The issue is not the project of “microfounding” macro models per se, but that the microfoundations themselves are wrong in at least three senses.

One is when the best practice microeconomic analysis of a type of economic behaviour, such as consumption, does not add up to the aggregate pattern we observe in reality. “To put it bluntly,” Simon Wren-Lewis points out, “macroeconomists almost everywhere ignored the medium-term behaviour of the largest component of GDP [consumption] as a result of the methodology they were using.”

Another is that the microeconomics of each type of behaviour can itself be badly wrong. Joseph Stiglitz relentlessly lists flawed microeconomic building blocks of standard DSGE, including “(a) the theory of consumption; (b) the theory of expectations . . . (c) the theory of investment; (d) the use of the representative agent model . . . (e) the theory of financial markets and money; (f) aggregation — excessive aggregation hides much that is of first order macroeconomic significance; (g) shocks — the sources of perturbation to the economy; and (h) the theory of adjustment to shocks”. Bad macro is, to some extent, a case of too much bad micro.

Third, this is not just about having the right microfoundations to have a hope of capturing how the macroeconomy behaves. If macroeconomics pretends to explain the world, it needs to get the right results for the right reasons. Fabio Ghironi warns that the even the changes that most of his colleagues endorse — to let DSGE capture things it now blatantly misses — are not enough: “even those major changes to the standard . . . toolbox would leave it unable to capture other mechanisms of first-order importance for macroeconomics. The field would continue being perceived as incapable of confronting reality.”

Ghironi snappily titles his article “Macro needs micro” but might as well have said “macro needs more micro”. His answer to the harm the microfoundations hegemony has done is not to end it but to have more, and more finely articulated, microfoundations.

What can be rescued from this dog’s breakfast? That is what we address tomorrow. 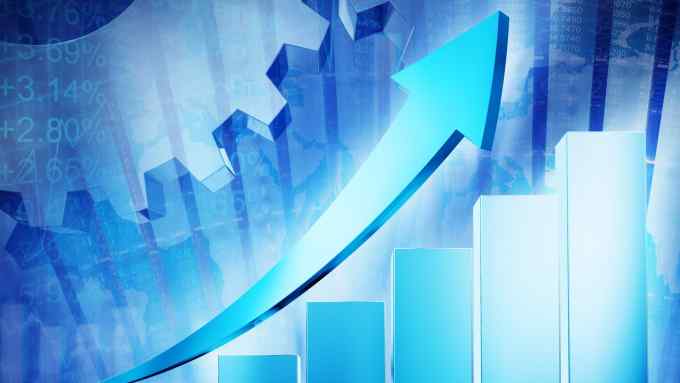