How companies can protect their reputation during a pandemic

As Europe headed into lockdown, the chief executive of Timpson, the UK shoe repair business, tweeted in late March that while its stores were “going into hibernation”, employees would remain on full pay. Meanwhile, pub chain JD Wetherspoon, indicated it would not pay staff until the government’s furlough scheme had been implemented, prompting an outcry and an apparent U-turn days later.

Cases of employers putting profits before the welfare of workers during the Covid-19 crisis have provoked backlashes, pushing companies that want to be seen as responsible to focus on fairness when making decisions that affect staff and supply chains.

Intuit QuickBooks, a global accounting software company, has retained its contract cleaners on full pay — in line with the rest of its workforce — while its offices remain closed. The reason, says Chris Evans, UK country manager, is that short-termism can bring unwelcome consequences, including high employee turnover and the reputational risks associated with employing unhappy staff. “How companies treat their employees comes through in the interactions that customers have with them,” he adds.

The same is true for the way businesses treat their suppliers. Some large companies acted swiftly to support suppliers’ cash flow during lockdown. UK supermarket chain Morrisons, for example, is making early payments to smaller suppliers to help them survive. French cosmetics group L’Oréal has also pledged to pay its small and medium-sized suppliers faster.

Yet some clothing retailers have come under fire for cancelling orders and withholding outstanding payments to garment factories in Bangladesh — in effect passing on risk to parts of the supply chain least able to survive the shock.

In the UK this month, fast-fashion online retailer Boohoo was scolded for allegedly risking the spread of coronavirus, following claims that one of its Leicester-based suppliers failed to adhere to social distancing measures and asked staff to come into the factory while furloughed.

Though flexibility may be convenient, we have to be careful that it’s not used in a way that sets us back

There is mounting evidence to suggest companies that behave responsibly deliver stronger long-term investment returns. As the popularity of environmental, social and governance (ESG) strategies continues to rise, being seen as a good employer becomes an asset, argues Leo Martin co-founder of GoodCorporation, an ethical-business consultancy. “A lot of ESG indicators are really just proxies for good management,” he says.

Ethnic minority groups have suffered disproportionately from Covid-19 and those communities are likely to be hardest hit by the resultant economic damage. These concerns have been thrown into sharper focus by the Black Lives Matter protests and several corporations have responded with support to fight racial injustice.

Apple, Disney and Walmart have pledged donations to organisations and charities committed to advancing racial justice. However, companies need to back promises with action to avoid accusations of double standards — or of doing what is “good for business” rather than doing good.

Practical steps for employers include capturing workplace ethnicity data and ensuring Bame employees are not over-represented in furloughs and redundancies, according to Business in the Community, a UK charity that focuses on responsible business.

“Psychological safety”, a concept explored by the academic Amy Edmondson, suggests that employees are more likely to pull together in a crisis when leaders have their backs — an idea exemplified by management at London-based creative advertising agency St Luke’s. With client work “falling off a cliff”, leaders furloughed junior staff on full pay and sent out the higher-ups to pitch for business.

“There was a question mark [for employees]: ‘is [furloughing] a step away from redundancy?’,” recalls chief executive Neil Henderson. “But we explained it in a way that meant people quickly got their heads around the idea that it was actually a way of maximising the chances that everyone, or as many people as possible, would still have a job.” 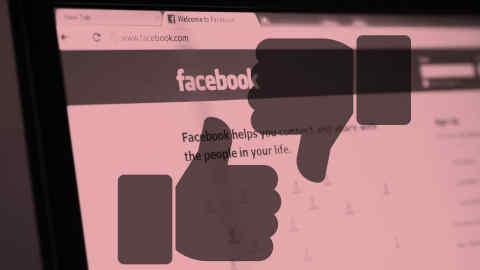 In April, technology company IBM adopted a company-wide pledge to make allowances for its many thousands of workers who suddenly found themselves home schooling children and caring for relatives on top of doing their day jobs.

Deb Bubb, chief leadership, learning and inclusion officer, says IBM realised that to emerge from the crisis in good shape it “needed to see people individually” and empower employees to raise their voices. It also created a channel for managers to swap tips on how to respond creatively to colleagues’ dilemmas. “We had a lot of managers ask, ‘Is it OK for me to be this flexible?’,” Ms Bubb recalls.

Many companies now talk of making flexible work styles a permanent feature. However Jeff Phipps, UK managing director at payroll company ADP, warns that this brings the risk of creating a two-tier system divided on gender lines. He points out that women — whom data suggests have borne the brunt of caring responsibilities during the pandemic — remain disproportionately home-based and out of sight, while their male colleagues reclaim the workplace.

“Though flexibility may be convenient, we have to be careful that it’s not used in a way that sets us back,” Mr Phipps says.

To emerge from the crisis with reputations burnished, businesses will need to ensure that their actions are not only well meant but also well thought through. 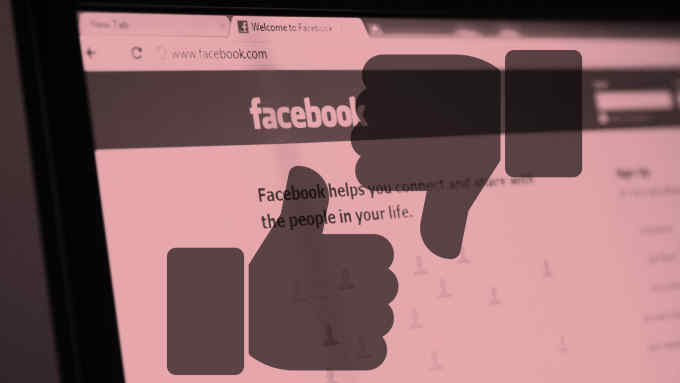