What to bring on a Highland fling

From hiking boots to whisky, HTSI’s deputy chief subeditor shares his essentials for a Hogmanay celebration

I lived in Glasgow briefly in 2016 and fell madly in love with it. The air smells of malt in the afternoons and the city is a melting pot of delicious food and fascinating culture. I now make an annual trip – preferably in winter when there’s a frosty bite and the lingering dusk starts at three in the afternoon. This year’s pilgrimage is an anniversary trip with my girlfriend and a Hogmanay celebration in Edinburgh to ring in 2023. Here’s what I’ll be taking with me…

One of Glasgow’s joys is how easy it is to get into proper yomping countryside from the centre of town, and we’ll be taking the time for a ramble around Loch Lomond. But if I’m heading up on the Caledonian Sleeper, I’m packing light. These classic leather stompers from Grenson will stand up to a little off-roading but I don’t look like a twerp if I pair them with jeans around town. £335, grenson.com

I have a weakness for a cosy knit, and they’re essential wearing in the Scottish winter. I love the cheerful stripes on this classic crew-neck from Pringle, which was made in Scotland with brushed lambswool yarn. £395, pringlescotland.com

The North Face recycled-polyester and down Hydrenalite parka

Another one to file in the stay-warm-at-any-cost category. I’ve been making envious eyes at my girlfriend’s “duvet coat” since the day we met, so it’s high time I had one of my own. I’m keen on this one from The North Face since both the polyester outer and the waterfowl down stuffing are recycled. £315, thenorthface.co.uk

So it’s not a £16mn Ardbeg – but the warming peat notes in Talisker’s 10-year-old Skye whisky make for a fortifying dram after a chilly walk. It’s fancy enough to raise a glass at midnight on New Year’s Eve but not so rarefied that mixing it into a hot chocolate feels sacrilegious. £43.95, masterofmalt.com

Over in Edinburgh we’ll be trying the time-honoured New Year’s Day tradition of the Loony Dook – a freezing-cold dip in the Firth of Forth ideally done while dressed like a fool. I can’t think of anything more foolish than these Club Tropicana-inspired swimming briefs. My apologies in advance to anyone who has to witness it. £125, orlebarbrown.com

It’s a long old train ride from Scotland to London, so it’s a lifeline for my girlfriend that I can bring my collection of video games with me. It’s not as cultured as bringing a Kindle, but nobody’s perfect – and a Kindle can’t run Doom Eternal. £569, store.steampowered.com

My Canon comes with me everywhere – the EOS M50 II has the classic humpback shape of a DSLR with the viewfinder above the lens, but in the tight package of a mirrorless. I find the 15-45mm kit lens works well for most purposes but I’ll slip the 22mm f/2 pancake lens into a pocket too. Its wide aperture is handy in the weak winter light and it makes for gorgeous shallow depth of field when I’m taking portrait shots. £699, wexphotovideo.com; lens, £229, wexphotovideo.com 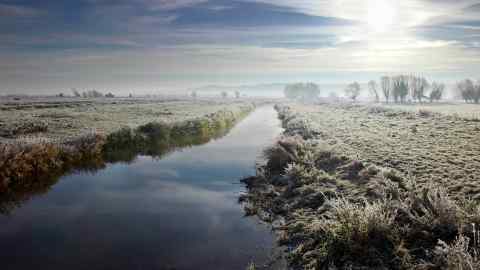 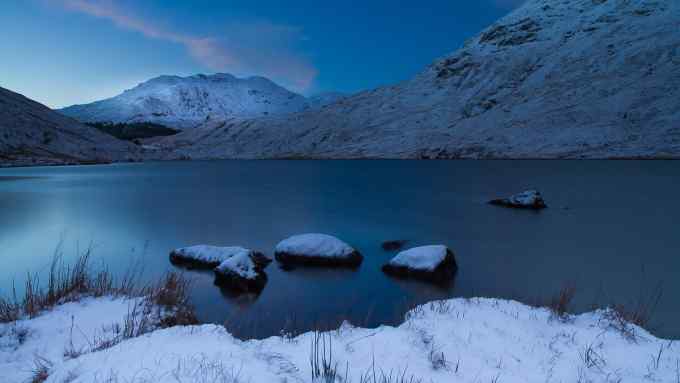