Get the newsletter now
Coronavirus: free to read
See all 102 stories
Coronavirus pandemic 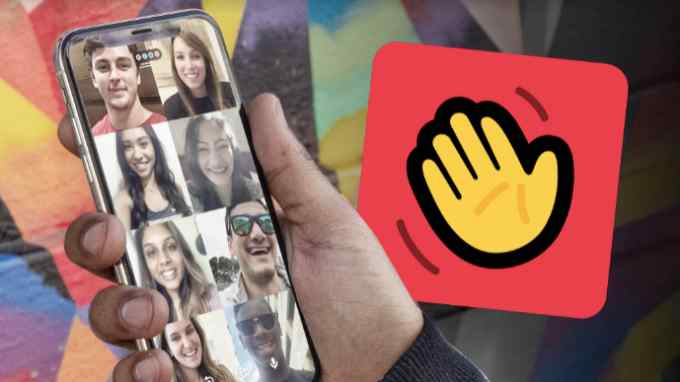