If you think the same, join us
How To Spend It Technology

For knockout coffee on the run…

The cafetière goes back to 1852, the espresso machine, 1894, the multi-sided aluminium Bialetti coffee-maker, 1933, the Cona, 1947. In 2005, engineer Alan Adler invented the über-simple, £30, plastic AeroPress, which is popular with Silicon Valley tech geeks, partly because they are very fussy indeed about coffee, partly because Adler is a Silicon Valley entrepreneur himself.

Now, from 30 miles along Route 101 in San Francisco, comes this knockout new electronic coffee machine from the stable of industrial designer Joey Roth, whose products – from hifi speakers to teapots – I have covered over the years. Even having visited Roth’s studio and had a coffee with him there, I had no idea that his desire all this time has been to make an innovative coffee machine.

How To Spend ItHow To Give It in 2020 – and beyond
Gadgets that give back: awesome eco-innovations, from Turing Trust computers to the first sustainable phone 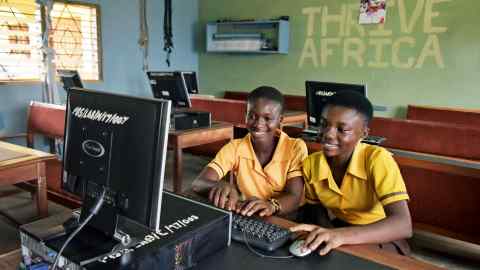 Osma is a fairly dense (820g) near-cylindrical device about the size of a 70cl whisky bottle. It is powered by a rechargeable battery and is wholly portable – so you could take it to the office, on trips or even use it in the car in the Bay Area’s monster traffic jams. It will brew one 20cl cup at a time of hot- or cold-press coffee in a two-minute process. To put that in context, a conventional cold press takes 16 hours. In the Osma, water is forced repeatedly through a compostable coffee pod. You can buy its own pods, filled with excellent, Bay Area-roasted coffee – or buy them empty and fill with your own grind.

And the coffee Osma makes is exemplary. You can even drink it straight from the machine. I put Osma head-to-head with an AeroPress, and using the same quantity of Aromistico ground coffee (an artisan Italian brand I like), I thought the Osma was richer and smoother. In a blind test on my bubble-mate, she was unhesitating – the Osma coffee was “stronger and nuttier”.