War and climate put 45mn people at risk of famine

Food insecurity is likely to worsen in 19 “hunger hotspots” in the period from October this year to January 2023, through a combination of increasing conflict and climate change, UN food agencies forecast.

Up to 205mn people are expected to face acute food insecurity and to be in need of urgent assistance in 45 countries, according to the World Food Programme and the UN Food and Agriculture Organization’s mid-year update on the global food crisis, published last month.

“Targeted humanitarian action is urgently needed to save lives and livelihoods in the 19 hunger hotspots. Moreover, in six of these hotspots — Afghanistan, Ethiopia, Nigeria, Somalia, South Sudan and Yemen — humanitarian actions are critical in preventing further starvation and death,” the report said.

About 45mn people in 37 countries are expected to have so little to eat that they will be severely malnourished, at risk of death or already facing starvation and death. This includes 970,000 people projected to face catastrophic conditions in 2022 if no action is taken.

Conflict and organised violence remain the main drivers of acute hunger, with trends indicating that they both continued to increase in 2022.

The war in Ukraine has also exacerbated the food crisis by driving up the price of agricultural commodities. Russia and Ukraine together account for about 30 per cent of the global wheat trade.

Elevated global prices for hydrocarbons and agricultural commodities continue to cause increases in domestic food and energy costs.

Extreme weather events such as tropical storms, flooding and drought are also significant drivers in some countries and regions. Of particular concern, the drought in the Horn of Africa that has already persisted for two years is highly likely to worsen due to a looming unprecedented fifth relatively dry rainy season.

La Niña, a climate pattern that changes ocean surface currents and brings cooler water up from the depths of the Pacific Ocean, has also exacerbated weather conditions, causing crop and livestock losses, particularly in east and west Africa, central Asia, Central America and the Caribbean.

This is the third year running of La Niña, the first time in more than 20 years that a “triple dip” has occurred, putting countries already affected by floods and drought on alert as further extreme weather conditions are expected. 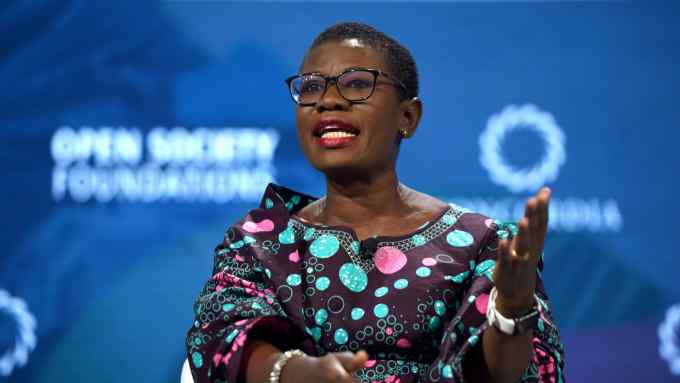