Kadhim Shubber in Washington and Richard Henderson in New York

Jump to comments sectionPrint this page
US financial regulation updates

Sign up to myFT Daily Digest to be the first to know about US financial regulation news.

The US Securities and Exchange Commission opened the door to more leveraged exchange traded funds on Wednesday as it passed new regulations governing the use of derivatives in the retail-friendly products.

The securities regulator, in a 3-2 vote, said ETF providers which abided by certain requirements could now offer products with up to 200 per cent leverage without seeking prior approval from the SEC.

Jay Clayton, the SEC chairman appointed by president Donald Trump in 2017, said the changes provided “both meaningful protections for investors and regulatory certainty for funds and their advisers”.

The commission’s two Democrats, who had supported the proposal when it was introduced last year, ultimately voted against the rule, arguing that key investor protections had been stripped from the final version.

“This rule did not live up to the promise of the proposal,” said Allison Herren Lee, one of the SEC’s Democratic commissioners.

The changes approved on Wednesday deal with the use of derivatives by mutual funds, business development companies and leveraged ETFs, which magnify changes in the indices they track through the use of leverage.

Such ETFs have been offered by a limited set of providers that have received pre-clearance from the SEC. The new rules would remove that pre-clearance requirement for ETFs using up to two times leverage, while prohibiting new issues of funds levered above that level.

“This is clarity for the ETF industry, but I don’t think it will result in further adoption of these products,” said Todd Rosenbluth, senior director of ETF and mutual fund research at CFRA.

“It’s a profitable product but I don’t think we’ll see more firms and price competition in the space like we’re seeing in the rest of the ETF industry,” he added.

Direxion and ProShares, two companies that have established lead positions in the leveraged ETF market, have begun to shift towards more traditional offerings. 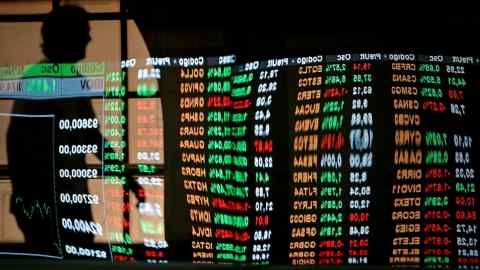 Last month, Direxion announced the closure of nine funds, including seven that use three times leverage. The SEC’s changes do not ban funds already in operation that have more than two times leverage.

“Direxion has been rolling out more thematic ETFs, and ProShares has had success in its dividend suite of products,” Mr Rosenbluth said.

Funds operating under the new rule would be required to measure their leverage on the basis of “value-at-risk”, also known as VaR, a type of risk modelling that estimates possible losses given certain swings in the market.

The 200 per cent level under the new rules can be measured either against an appropriate reference index, or against the fund’s own portfolio of securities excluding derivatives.

Ms Lee, the SEC commissioner, warned that allowing mutual funds to evaluate risk limits against their own securities created the “perverse incentive” of encouraging managers to increase risk in their securities portfolio to avoid hitting limits on derivatives.

The final rule generally requires funds to implement a risk management programme for derivatives, but omitted sales practice requirements that were in last year’s proposals. 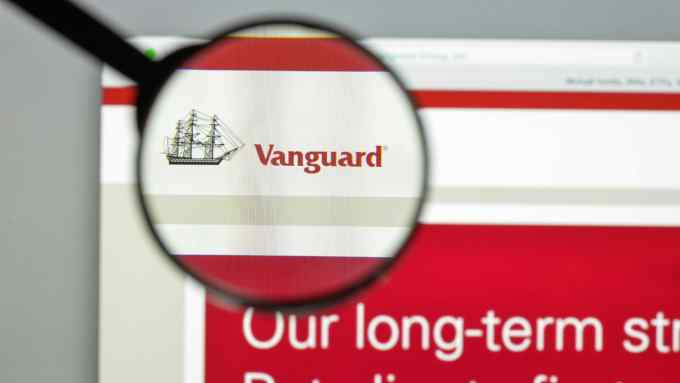