What is next for Tefaf?

In a time of change, the venerable fair is focusing on quality and branching out into new genres

As Tefaf Maastricht opens its 33rd edition this week, the biggest question might be what next: Patrick van Maris, chief executive for the last five years, is leaving. Organisers say they are committed to finding a replacement, but don’t seem in a rush. For now, they have promoted Sofie Scheerlinck, who formerly headed Tefaf New York, as interim managing director of the group, and are using the time to take stock. “Consolidating is not such a bad thing,” says Nanne Dekking, chairman of Tefaf since 2017.

The multi-category event has certainly had a busy time of it in recent years — not least its expansion to New York with two mini-versions of the fair in spring and autumn, focusing respectively on Modern and contemporary, and older art. Not everyone wanted these additional fairs, but “travelling the brand had to be done,” says Emma Ward, managing director at London’s Dickinson Gallery. “They were moving with the times.”

Dickinson itself has exhibited at Tefaf Maastricht for 22 years and has also shown at the New York spring fair since it launched in 2017. But Maastricht is still the jewel in the crown, Ward says, and this year her gallery will demonstrate its commitment by bringing a sought-after Van Gogh painting that was rediscovered in the 1960s and has not been seen in public since 2010. “Paysanne deviant une chaumière” (1885) is understood to be priced between €12m and €15m — a high level for any art fair.

Yet the relationship between the New York events and the Maastricht mother ship hasn’t been easy. Tefaf’s bosses had a lengthy legal run-in with their US partners Artvest over who should manage the fair (it was resolved last spring, when Tefaf bought Artvest out).

Even without this, going from one event to three, in different time zones and with very different set-ups, also proved sticky, admits Dekking: “The logistics of New York are very different. We have a maximum of five days to be in the [Park Avenue] Armory building and are in the middle of a residential zone.” It’s a different world from Maastricht and its vast MECC conference centre on the outskirts of the old town.

The two New York fairs also have very different audiences and vibes. At the Modern edition, exhibitors report a much faster pace of sales, in a week when international art visitors are also in town for Frieze New York and the run-up to the big-league Modern and contemporary auctions. The slower-burn autumn edition reflects the lopsided dynamics of the art market: according to the art economist Clare McAndrew, Modern, postwar and contemporary art accounted for 79 per cent of the auction market in 2018. Old Master works accounted for just six per cent.

Collecting
Crossover collecting: ‘All part of one great continuum’ 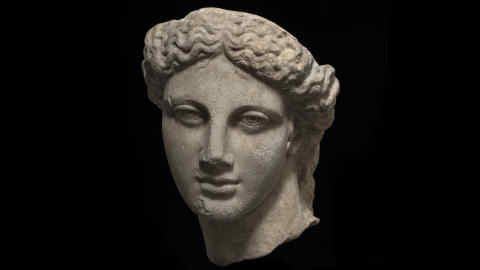 That reality makes it tough for Tefaf, which aims to present a balanced cross-section of 7,000 years of art history. The rare books and maps dealer Daniel Crouch, who has shown in both Maastricht and New York, believes that the separation of the latter into two events was an error. “Tefaf’s success is in cross-collecting,” he says. “The market didn’t need a division.”

The organisers seem to be listening: last November, they introduced some collaborative booths, with London’s antiquities dealership Charles Ede sharing space with Sean Kelly’s New York contemporary gallery, for instance. The pairing certainly generated interest — “we got a great response, verbally,” says Martin Clist, managing director of Charles Ede — but did limit what his gallery could bring. Also, it can be difficult for older work to compete with Modern art on the wall. Still, Clist says, “We’d love to do it again sometime.”

Modern and contemporary works also seem to be taking over the Maastricht fair, as organisers have made a noisy effort to improve the calibre of galleries in this section. Dekking is aware that the fair’s communication could have been better, but points to the floor plan: of 278 exhibitors in Maastricht this year, 58 are in the section for Modern galleries, while another 20 are dedicated to Design. Old Master paintings dealers account for 55 of the booths and Antiquities is the biggest section by far, with 93 exhibitors (a further 13 classify as “Ancient Art”).

Another challenge for Maastricht is “to stay as a fixture in the calendar year after year,” as Crouch puts it, something that many art fair organisers are grappling with just now. Dekking believes Tefaf already stands out. “Sure, there are so many art fairs. But there aren’t many that do what we do,” he says. Ward agrees: “There’s no other fair that spans such a timeframe at such a high calibre,” she says. 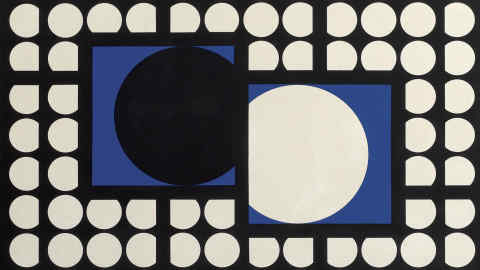 Dekking has other initiatives in mind, particularly around Tefaf’s cultural programme. Dealers would also like to see fresher faces among the management. “It is still a bit old boy-ish,” says Clist. Sofie Scheerlinck’s promotion may be a sign of change here, too.

But some things stay the same. Talk of moving the fair to a more easily accessible place such as Brussels or Munich has died down, and Dekking is committed to staying in Maastricht. “It’s a destination fair in a great city,” he says. He isn’t ruling out other geographic forays — Los Angeles might be worth investigating — but, after the last few years, such adventures are unlikely to start soon. First and foremost, Dekking says, “We need to do what we do even better.” 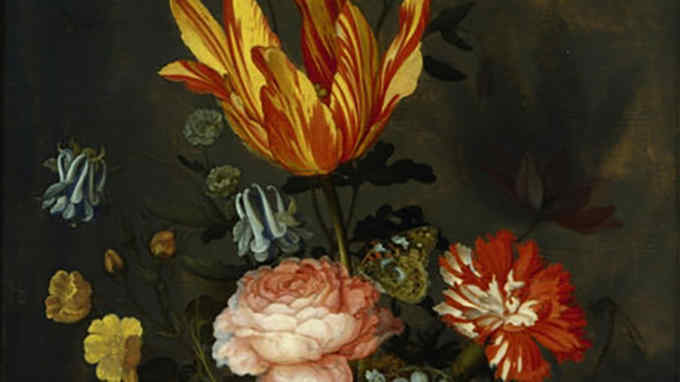