Exploring the relationship between architecture and art, an eager audience heard leading practitioners who have created significant art spaces, all cleverly emceed by design specialist Alice Rawsthorn. Each grappled with the big questions: the evolving function of museums, the nature of cultural buildings as public spaces, architecture’s power to affect the public realm and the cultural health of communities, its responsibilities and its limitations.

Richard Rogers, co-creator of Paris’s Pompidou Centre, reminded us how that iconic building, now 40 years old, was already alive to all the issues that concern us now. Except, perhaps, that of sustainability, which is at the heart of Shigeru Ban’s practice: neatly bookending the day, the Japanese designer of the Pompidou Centre Metz (which opened in 2010) explained why he often builds with tubes of rolled paper and other recycled and biodegradable materials.

Plenty of food for thought, anyway.

Explore the series
READ MOREFrieze Week 2018
What art dealers did next: curate their intellectual environment 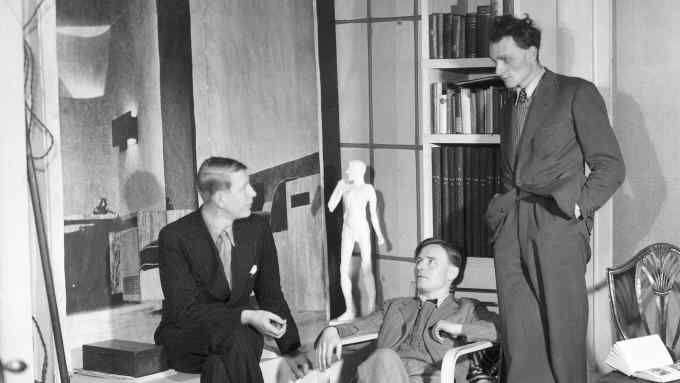