How the very richest have fared since the crisis

Their net worth was hit by the stock market slump, but the rebound has been hefty

The net worth of the world’s very wealthiest people took a hit during the financial crisis as the stock market tumbled — but that pause would prove to be short lived.

Forbes’ list of the top 10 richest people in the world featured a fairly steady cast of characters in the years before the crisis. But there was an uptick in entries and exits from the list around the time of the crisis, as markets went through tumultuous changes and the value of even quite stable businesses gyrated.

Still, a small group of billionaires in Forbes’ top 10 in 2000 remains on the list today. Microsoft founder Bill Gates continues to top the list, while Warren Buffett of Berkshire Hathaway and Larry Ellison of Oracle also make the cut. Members of the Walton family behind US retail giant Walmart — while not in the top 10 this year — have maintained spots in the top 20. Carlos Slim of Mexico’s América Móvil and Amancio Ortega, the founder of Inditex, which owns the Zara retail chain, have also become fixtures in the elite list in recent years.

Meanwhile, technology has re-emerged as the most highly represented industry in the top 10, following the swift rises of Amazon founder Jeff Bezos and Facebook’s Mark Zuckerberg. Mr Bezos even briefly overtook Mr Gates as the richest man in the world last month.

Video: The financial crisis: a decade of debt

Get alerts on Billionaires when a new story is published 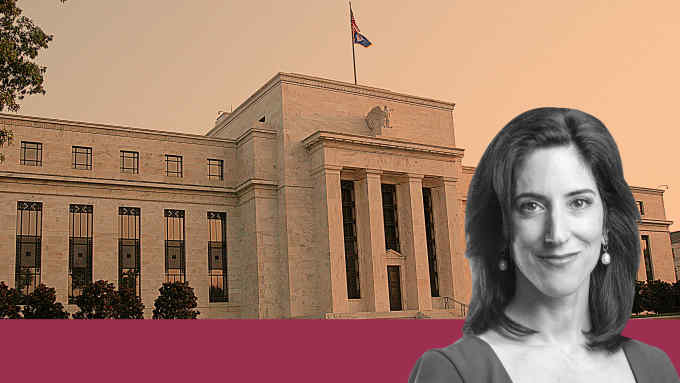