Whether it’s crypto or equity funds, savers must read the fine print and weigh the risks
Hugo Cox 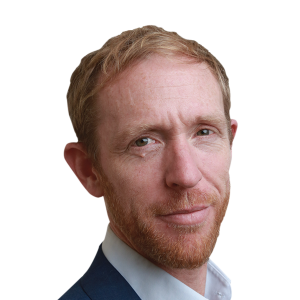 When is an advertisement misleading? “If you’re seeing bitcoin on the side of a bus, it’s time to buy,” read one recently plastered on the side of a London double-decker by Luno, a cryptocurrency trading platform.

That’s no good, apparently: the UK’s Advertising Standards Authority banned it in May, saying it failed to reveal that bitcoin was complex, volatile and could expose investors to losses.

I managed to resist Luno’s bus ad. But five years ago, I was lured by the smart beta marketeers. The experience has stayed with me as a salutary lesson in the dangers of swallowing the more sophisticated marketing messages attached to new investment trends.

Whether such trends appeal more to investors late in a bull run is a matter of debate. But in 2016, having been slow to embrace pension saving following a career change, I felt I was late to the party. Smart beta passive-style fund investing with a twist that promised to outperform market cap indices, would help me recover lost ground.

And when the inevitable bear market came, it was claimed, smart beta funds would weather the storm better than their market cap cousins.

FTfm
Should the smart money be on smart beta? 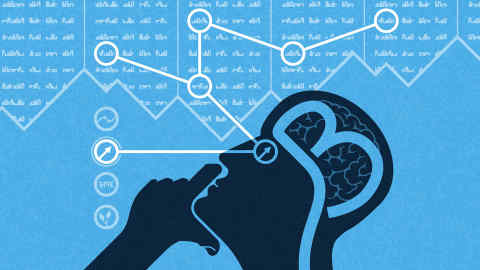 Unlike trends like bitcoin or meme investing, this one had intellectual pedigree. Academic studies, some reaching back through a century of returns, revealed the factors or trends that smart beta funds tap: smaller cap stocks outperform larger ones, lower volatility stocks outperform those whose prices jump around, and so on. Eugene Fama, a key proponent, bagged a share of the 2013 Nobel Prize for economics for his research into smart beta among other work.

Won over by this academic credibility, I put a sizeable chunk of my pension pot into a minimum volatility fund based on the US S&P 500 equity index, and resolved to check its progress again in 20 years.

Soon, my resolution wavered. Furtive glances last year revealed the hoped-for downside protection during the chaos of February and March to be entirely absent: my fund fell faster and further than the S&P 500. Worse, it has managed less than three quarters of the gains made by the index since then.

I did some more research, checking for things I had missed.

I realised that like most retail investors, what I owned was really only half a smart beta strategy. The academic evidence for factor performance comes from long-short portfolios, buying the stocks that score well on a factor and selling short those that score badly.

My ETF, like most smart beta funds available to retail investors, was using only long positions. (I could find only one fund that uses short positions the bewilderingly titled Amundi ETF iStoxx Europe multi-factor market neutral UCITS ETF). If factors were equity markets’ free lunch, I was in danger of missing out on the main course.

Even the full meal, I soon realised, could well disappoint, since factors generally perform worse after they have been discovered than before. According to a 2018 paper by Juhani Linnainmaa and Michael Roberts, which focused on factors identified in the best academic journals, on average 58 per cent of the outperformance disappeared once they had been identified and used by investors.

The picture got worse when I dug into periods of underperformance. The longest that my volatility factor underperformed its index was 16 years, according to Elroy Dimson, Paul Marsh and Mike Staunton, three financial historians who dug back 121 years through performance data for the five most common factors. They’re cited in the Credit Suisse Global Investment Returns Yearbook 2021.

So I shifted the balance back to the dull world of market cap, picking the cheapest S&P 500-based ETF I could find. Since then, I’m up a little, a 5.8 per cent gain, compared with 4.9 per cent in my old low volatility fund.

This is the first problem with smart beta funds: even the academics can’t agree on why factors work or what is happening when they don’t

Certainly, I’m relieved, but I couldn’t tell you why this has happened. This is the first problem with smart beta funds: even the academics can’t agree on why factors work or what is happening when they don’t.

When my investment is lagging behind the indices, I need to understand why. As a market cap investor I can: my pension is growing — or shrinking — because, weighted by their size, America’s largest 500 companies are on average doing the same. But when factors underperform no one can explain why.

That raises the second problem: nobody can be sure that factors will continue to work. On recent evidence, value — the most famous factor of all — looks uncertain. If you had invested in US value at any time in the past 37 years, you would have underperformed the market cap index — 37 years and counting is quite a losing streak.

Even if factors continue to work in the future as they have in the past, the third problem is that smart beta funds may not capture them.

There is a big difference between the historical return of a factor that combines long and short positions, and a smart beta fund, or the index it tracks, both of which are long-only.

This is one reason investors should be suspicious of back-testing — the popular process of advertising a new fund on the basis of how it would have performed in the past. A strategy based on buying tobacco stocks might have outperformed the index over the past 75 years, but you probably wouldn’t want to own it today.

The final lesson is that clever financial marketing doesn’t need to be misleading, like the Luno ads, to pose a risk. For me, smart beta was the perfect pitch: understanding the academic studies flattered my intelligence and their simple rules of thumb were an antidote to active managers, whose grand claims of skill and high fees had long made me suspicious. Chiming with my existing beliefs about investing, it triggered an enthusiasm that meant I glossed over many of the pitfalls. An advertisement — whether on a London bus or gilded by the academic credibility of a Nobel Prize winner — should be as much a warning as an invitation.

Hugo Cox is a freelance journalist 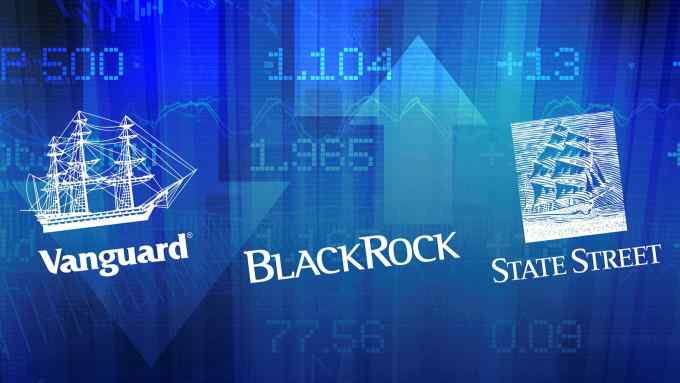