Sign up to myFT Daily Digest to be the first to know about news.

While the Isa family has seen several additions in recent years, one of its oldest members is feeling its age.

At the same time, stocks and shares Isas expanded their share of the Isa market, hitting a record high with £22.3bn invested. The number of stocks and shares subscribers also rose, counter to the trend of recent years.

While it may be too soon to declare the death of the cash Isa — not least because they still account for the lion’s share of Isa subscriptions at 77 per cent — observers are in little doubt about the primary causes of its period of ill health: low interest rates and the personal savings allowance.

The latter, introduced in April 2016, gives basic-rate taxpayers a tax-free savings income of £1,000 a year, falling to £500 for higher-rate taxpayers (there is no allowance for additional-rate taxpayers). It has effectively nullified one of the main attractions of the cash Isa: its tax-free wrapper. At today’s interest rates, few people earn enough interest in a year to warrant bothering with an cash Isa.

“The personal savings allowance has pretty much killed off the cash Isa,” says Andrew Hagger, the savings expert behind the MoneyComms website.

Compounding this, the dwindling rates of interest offered by cash Isa providers have reinforced a retreat from the segment among savers, says Charlotte Nelson, finance expert at consumer website Moneyfacts. “Savers have seen rates on Isas fall to all-time lows and despite other rates in the non-Isa market starting to show some signs of life, cash Isa rates have remained in the doldrums.”

“People are reassessing how much they need to keep in cash,” says Sarah Coles, personal finance analyst at Hargreaves Lansdown.

The investment platform does not recommend investors clean out their cash accounts: it thinks people should ideally have cash that could support personal spending for three to six months in an emergency. But it says those looking at a longer-term horizon of five years and beyond need to consider the higher returns possible through stock market investment.

For those who remain loyal to the cash Isa, the best buy tables of instant-access cash Isas show which carry the most attractive rates of interest. According to Moneyfacts, Leeds Building Society leads the field with an interest rate of 1.21 per cent, with Nottingham Building Society just behind at 1.20 per cent. Paragon Bank and Virgin Money both offer cash Isas with rates of 1.16 per cent, while Ford Money’s Isa offers 1.11 per cent.

Some banks and building societies try to attract customers by offering a variant on the classic cash Isa, with a “bonus” interest rate for a fixed initial period. Tesco Bank’s instant access cash Isa offers a rate of 1.16 per cent including a 0.51 per cent bonus for the first 12 months. The AA’s cash Isa also offers 1.16 per cent, including a bonus of 0.96 per cent for the first 12 months.

What this means, though, is that savers need to keep their wits about them after the 12 months are up or they will potentially lose out when, in the case of the Tesco account, the 1.16 per cent rate drops to 0.65 per cent.

Mr Hagger says: “Unless you’re really organised and pop something in your smartphone or calendar to tell you to look again at the rate, you could well sit on the revert-to rate for two or three months before you realise. That’s going to take the shine off what you’ve earned over the past 12 months.” 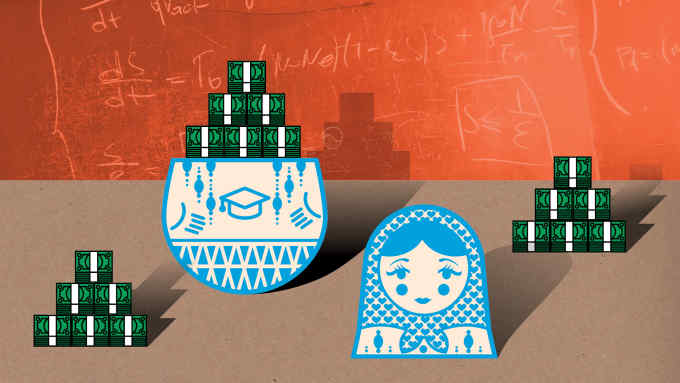