Joe Biden in the White House: which world leaders stand to lose out?

Russia’s Putin, India’s Modi and the UK’s Johnson, will find relations with the US more challenging

The president of the US does a lot to set the tone of global politics. The themes and language used by the occupant of the Oval Office are usually swiftly picked up by politicians all over the globe. Most nations want friendly relations with the world’s most powerful country.

Even a president as unorthodox as Donald Trump had gathered acolytes and emulators outside America. Mr Trump’s favourite phrases — such as “fake news” — were picked up by leaders as diverse as Brazil’s Jair Bolsonaro and Israel’s Benjamin Netanyahu. The fashion for denouncing “liberal elites” has also gone global in the Trump years — including by supporters of Narendra Modi, the Indian prime minister, and by Britain’s Brexiters.

But while rightwing populists are scrambling to adapt to a Joe Biden presidency, more liberal leaders are relieved by the change of leadership in America. Angela Merkel of Germany and Justin Trudeau of Canada had difficult relationships with Mr Trump. Many European leaders were worried that a second Trump administration could see the US withdraw from Nato and attempt to undermine the EU. There will be delight in Brussels and Berlin that Mr Trump is out of office.

The attitude of Asian democracies may be more equivocal. Mr Trump was a fickle and sometimes abusive ally. But the governments of Japan, Australia and Taiwan appreciated his tougher line on China. They may be apprehensive about what happens under a Biden administration. 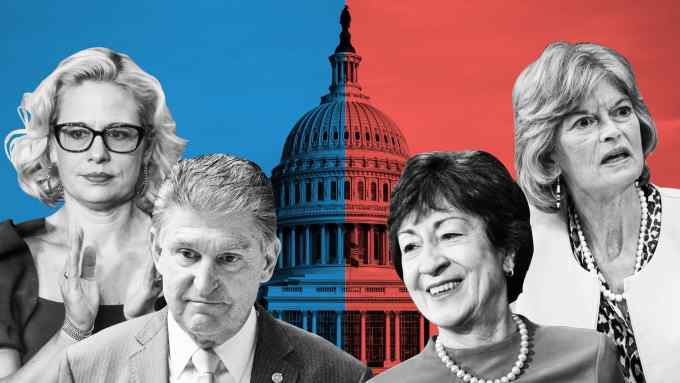