When Angus McDonald and Chris Bayley struggled to find insurers who would help their online travel business sell policies to customers overseas, they did not despair. They just built their own insurance distribution platform and transformed it into one of the fastest-growing companies in the Asia-Pacific region.

“We had lots of customers in France, the UK, Latin America and elsewhere, but to get [ them] insurance, it meant trying to do separate deals with dozens of country managers from traditional insurers,” recalls Mr Bayley, chief innovation officer at Cover Genius, who formerly ran Google’s insurance team in Australia.

“Global ecommerce businesses weren’t being served by the insurance community.”

Cover Genius, founded in 2014, tops the ranking of high-growth Asia-Pacific companies, compiled for the FT by research company Statista. The insurance platform, headquartered in Sydney, delivered a compound annual growth rate in revenues of 493 per cent between 2015 and 2018, generating revenues of A$91m ($64m) in 2018.

The venture targets businesses that want to offer their customers insurance along with their core products, without the hassle of dealing directly with insurers.

“We do all the management of the insurance products — the licensing, manufacture, the arrangement of schemes and processing of claims,” says Mr Bayley, adding that it works with big insurers to underwrite the products.

Like a traditional insurer, Cover Genius is regulated in the markets in which it operates and is licensed in more than 60 countries. The effort involved in gaining those licences and the complexity of providing policies across national boundaries act as high barriers to entry for potential competitors.

Cover Genius scored an early breakthrough by signing Booking.com, one of the world’s biggest online travel companies, as a key partner in 2014. It has since expanded its range of policies to cover goods, shipping, commercial, house moves and pet insurance.

The company has sold several million policies worldwide, including 2m in the US travel and mobility sector over the past three years. It recently signed deals with global ecommerce group eBay and AutoMatix, a US car dealership management software company. Cover Genius now has offices in London, New York, Sydney, San Francisco, Seoul, Kuala Lumpur, Manila, Amsterdam and Tokyo.

We figure, at the end of this crisis, the strongest companies remain

Its transformation from an online travel company into an insurance provider required the pair to hire staff with deep knowledge of the industry; about a quarter of the staff’s employees are insurance experts and 40 per cent are technology specialists.

One of the founders’ shrewdest decisions was to take on as chairman Jim Sutcliffe, a former chief executive of Old Mutual and chairman of Sun Life, in 2015. “He could see the problems in the insurance space and that there was a big opportunity to attack,” says Mr McDonald.

Cover Genius has suffered, however, from the coronavirus crisis, which has hit the travel and ticketing industries. Yet Mr Bayley counters that the resultant surge in online shopping has boosted its retail insurance business, ensuring the company continues to generate revenue. It has no plans to slow its expansion in response to the virus.

He says: “We are cash flow-positive and have always been pretty lean. We figure, at the end of this crisis, the strongest companies remain.”

At the start of the company’s journey, Cover Genius received funding from several London-based insurance executives, including Mr Sutcliffe. Last year it raised $10m in a funding round led by King River Capital, a venture firm based in Sydney and California.

Cover Genius is targeting a further funding round, which could be worth up to $70m, according to Mr McDonald. This will be used to expand its global footprint into India, Indonesia, Brazil, the US and Argentina. Yet the coronavirus crisis could make access to funding trickier.

James Cameron, a partner at Airtree Ventures, a venture fund invested in Australian insurance technology company Huddle, says the sector is ripe for disruption by nimble “insurtech” start-ups as their traditional peers underinvest in research and development, spending roughly half as much as banks.

“Incumbent insurers are struggling to innovate and the insurtechs are eating their lunch globally,” he says. 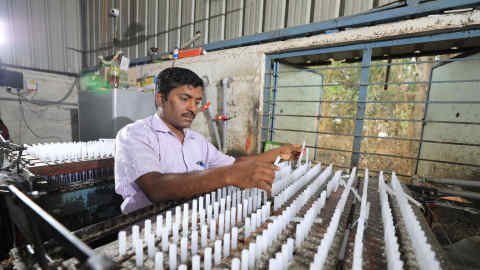 Mr Bayley says the company’s main competitors remain traditional insurers — on whom it also relies to underwrite its policies — rather than fellow digital insurance start-ups.

Rival fintechs, he says, either do not do the insurance side of the business, including the licensing and claims processing, or they do not provide products on a global scale. This, he argues, creates a big opportunity for Cover Genius.

“There are some fundamental shifts occurring. More and more stuff is going online, people want to get more from their favourite online brands and there is a shift away from traditional direct insurance.” 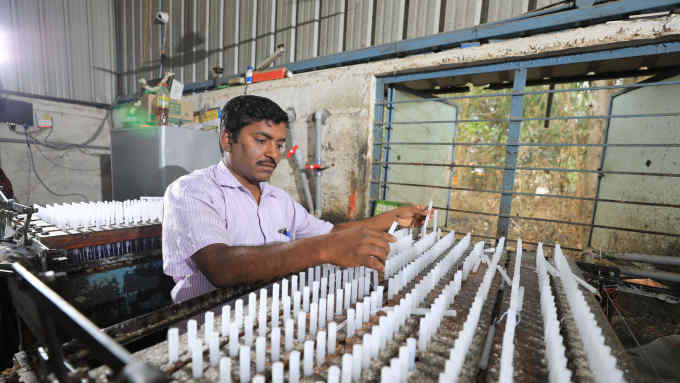